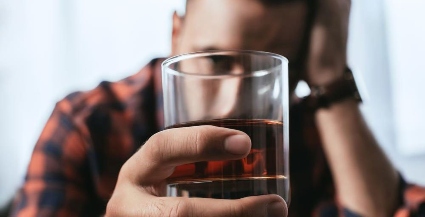 It seems like the NFL insider community is looking behind their backs, trying to figure out what they’re missing.

When the Bucs signed Julio Jones last week, it left several NFL insiders scratching their heads. Why would the Bucs want a washed receiver?

Well, the easy answer is that Tom Brady wants said catcher. And as we all know, what Tommy wants, Tommy gets.

So King decided to do some research and what he found were some ugly numbers on Julio.

• In those six peak seasons, Jones played at least 75% of the Falcons’ snaps each year.

• Over the past two seasons, Jones has played in 38.9% of his teams’ offensive snaps.

In other words, manage your expectations, Bucs fans.

Joe is pretty confident that Bucs AC/DC general manager Jason Licht and Tom Brady didn’t go after Julio if the Bucs didn’t have a plan on how to use him. And Joe will also go out on a limb and suggest that Bucs offensive coordinator Byron Leftwich has watched Julio’s tape and has a good idea of ​​how to use it.

No, Julio is no longer the same player as before. But he can still catch, he can still read defenses and he still knows how to work a defensive back.

Are King and others trying to suggest the Bucs would have been better off getting Calgary Stampeder Donteea Dye back?

2022-08-02
Previous Post: Why did I write a book about prostate cancer
Next Post: Lokesh Kanagaraj takes a break from social media