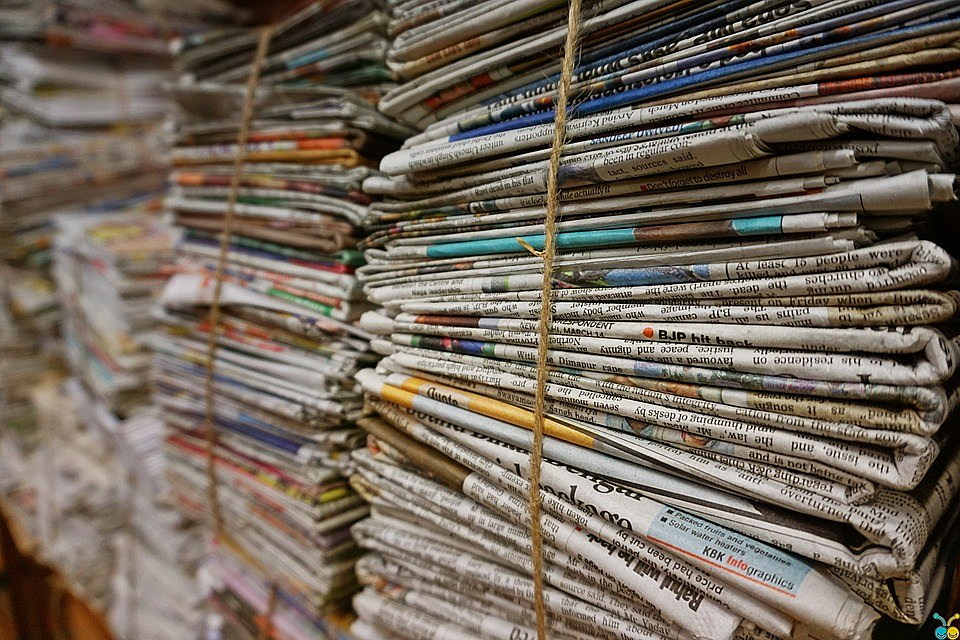 (Daily Montanan) A Native American lobbyist is suing an online newspaper in eastern Montana for libel, claiming the publication made allegations that interfered with his ability to perform his job, and is seeking $ 250,000 in damages from the Montana Daily Gazette.

Adrian Jawort, a transgender lobbyist for Montana Native Voice, sues the newspaper for claiming that she cornered state senator and president of the Montana Family Foundation, Jeff Laszloffy, who escorted the senator to Staff Sgt. weapons for his protection.

Jawort denied the newspaper’s allegations and asked the Montana Daily Gazette to remove the written account of the alleged incident and correct the report. The Montana Daily Gazette declined to do so, standing by itself. This account does not offer any sources, and neither Laszloffy, the State Senator, nor the Sergeant-at-Arms appear to have been contacted by the online outlet.

“This obviously causes immense damage to reputation and hurts my performance in doing my homework not only to myself, but also to the organization I work for, Montana Native Voice,” Jawort wrote in his complaint.

Matthew Monforton, the attorney for the Gideon Knox Group, the organization that runs the Montana Daily Gazette, said his client supported the report.

“We are confident that at the end of the day the Montana Daily Gazette will be fully justified,” he said.

The incident which was reported by the Montana Daily Gazette was part of a profile he made on Jawort, titled “Who is the Gothic transvestite haunting the halls of the Montana Capitol.” Although the author does not have a signature other than “Publisher”, Monforton has confirmed that the identity of the writer is Pastor Jordan “JD” Hall.

The article, who claims Jawort is mentally ill and suffers from gender dysphoria, is a mixture of little reporting and plenty of commentary about him.

“Not fooling anyone specifically, the man was seen wandering the Montana State Capitol like a displaced Sasquatch in gothic make-up, looking for a snack or someone to yell at. The dressed man in a bad mood was regularly seen in the House and Senate Gallery, berating lawmakers with his giant, wiggling man fingers, and sitting in fishnet stockings applying makeup with all the precision of a birthday clown with a bad hangover, ”the article said.

However, the inflammatory language and characterizations are not in question, according to court documents. Despite the critical and arguably offensive descriptions, Jawort only legally disputes the event that she says did not happen and the newspaper refuses to delete or correct.

“It doesn’t follow outdated mainstream media standards,” Monforton said. It reports from a Christian perspective that you can’t find in most Montana news organizations.

When Hall learned of the lawsuit and Graybill, a former Democratic candidate for state attorney general, he announced it in his post, criticizing Graybill and poking fun at Jawort’s crowdfunding efforts.

“You would also think that a 16-point loss would encourage Graybill to move to the right if he hopes for public service,” Hall writes in a third person story that his own organization be continued. “But not only does Graybill easily support the Montana’s less popular infanticide maniacs, slated for the “butcher’s shop,” he’s now suing Jordan Hall – of the Gideon Knox group, publisher of the Montana Daily Gazette – for what his client calls “transphobia.”

However, Jawort is not suing for transphobia, which is not a legal term, but for posting a bogus comment and refusing to correct it.

“The First Amendment protects your right to say mean and mean things – but it doesn’t give you the right to say wrong things,” Graybill told The Daily Montanan. “She asked for it to be taken out and they didn’t. And lying is not a Christian value.

This is not the first time that the Montana Daily Gazette or Hall have made the news for their dazzling actions. Hall was featured in a Daily story of the beast in which he announced the “Bad Neighbors Project” an effort to print on notice boards the names and photos of people who have reported COVID violations.

Hall is the pastor of the Fellowship Baptist Church in Sidney and also heads the Gideon Knox group. According to its website, The Gideon Knox Group is a public relations company that also operates the Montana Daily Gazette.

“The Gideon Knox Group only works for those who share our conservative Christian worldview, because to work for you we have to believe in you,” the website said.