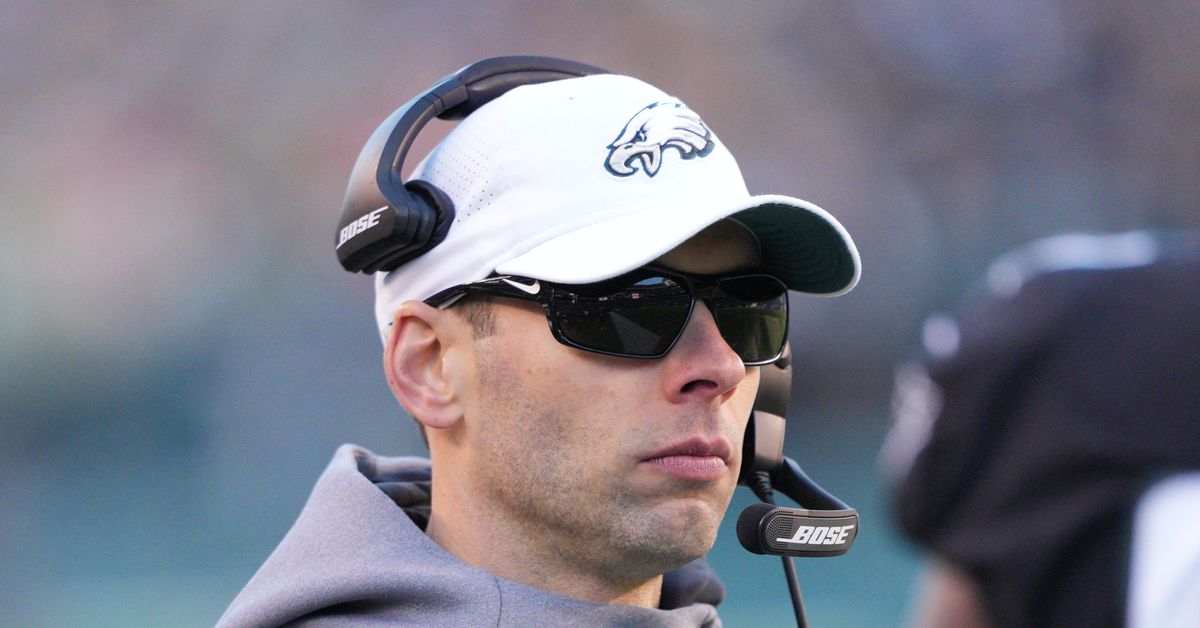 So far, your Houston Texans have interviewed five gentlemen for their head coaching job.

So far, the Texans have interviewed:

The Texans have also requested a meeting with Rams offensive coordinator Kevin O’Connell, which is expected to materialize this weekend.

The Texans were still expecting to interview Rams offensive coordinator Kevin O’Connell before the playoff game against the defending Super Bowl champion Buccaneers, according to league sources. It would follow interviews with Josh McCown, Jonathan Gannon, Hines Ward, Joe Lombardi and Brian Flores

I don’t know if Houston is interviewing any additional candidates beyond this list and O’Connell. I hope San Francisco 49ers offensive coordinator Mike McDaniel will take a look, but I can’t make that decision.

We do know, however, that current Philadelphia Eagles defensive coordinator Jonathan Gannon impressed enough during his first meeting with Nick Caserio & Co. to merit the organization pursuing a second interview.

Gannon seems to have left every team he’s spoken with wanting more.

Eagles defensive coordinator Jonathan Gannon has made an extremely strong impression on the Texans with league sources saying Gannon “knocked him out of the park” in interviews with them, the Broncos and the Vikings. Very well prepared, according to sources. Considered a very serious competitor

More than a blown away organization in interviews with Gannon.

Wouldn’t be surprised if first HC hired this cycle.

Will Jonathan Gannon be the next Houston Texans coach? If he’s such a hot commodity as the tweets above indicate, would he want the Texans’ job over the others he’s being considered for?