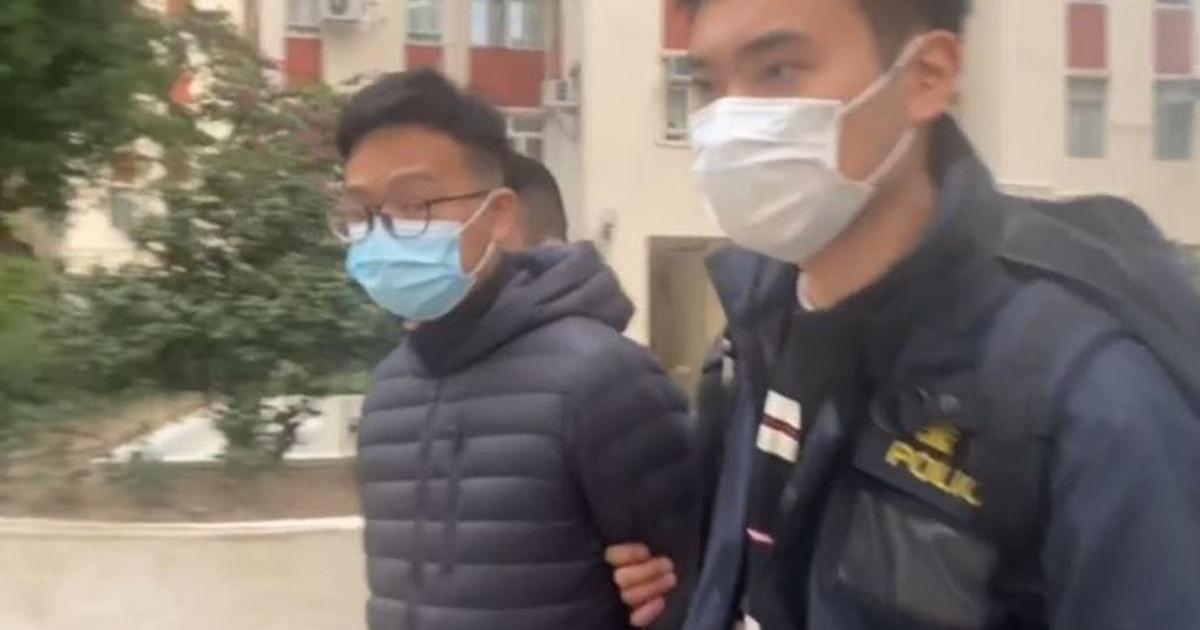 More than 200 Hong Kong police raided the offices of the independent website Stand News and arrested leaders of the news organization on Dec. 29, according to Western news outlets. Three women and three men were arrested, according to the Hong Kong Free Press (HKFP). Among those arrested was Denise Ho, a singer, pro-democracy activist and former Stand News board member.

The Guardian noted that police suspected the leaders of plotting to spread seditious stories.

The BBC quoted the organization’s Facebook page as saying the online publication was closing, its website would not be updated and its social media posts would be deleted within 24 hours. The Guardian said Stand News had been “the most important pro-democracy outlet”. Its closure came months after another popular pro-democracy publication, the Apple Daily, disappeared and its editor Jimmy Lai was arrested, The Guardian added.

Sedition was not mentioned in the 2020 national security law that was imposed on Hong Kong by the mainland Chinese government, The Guardian noted. But recently, Hong Kong authorities have become increasingly zealous in enforcing a colonial-era crime ordinance against sedition, the newspaper said.

Hong Kong police did not release the names of those arrested, the Associated Press said.

The news agency noted that Ho had been identified by Hong Kong media as one of the arrested and the singer had confirmed this on social media. Two other former board members, Christine Fang and Margaret Ng, were reportedly arrested, according to HKFP. Stand News’ assets were also frozen, the HKFP said. A total of seven people have been arrested so far, according to the South China Morning Post and the Global Times.

On the same day as the raid on the Stand News office, police questioned the organisation’s deputy director of assignments, Ronson Chan, and then released him, the BBC said. The broadcaster noted that Chan was also the president of the Hong Kong Journalists Association. The HKFP quoted a statement in which the association expressed concern “that the police have repeatedly arrested prominent members of the media and raided the offices of news organizations containing large amounts of journalistic material in a year. “.

Stand News was established in 2014 as a non-profit organization and had a pro-democracy orientation, the HKFP recalled. The news agency had been nominated for the 2021 Reporters Without Borders Press Freedom Award for Independence in November, HKFP said.

A short video showing police officers removing equipment from the Stand News office was posted on Twitter by HKFP.

“Freedom of the press in tatters”

Steven Butler of the Committee to Protect Journalists (CPJ) said the arrests were “an open attack on Hong Kong’s already tattered press freedom” in a statement posted on his organization’s cpj website. .org. The organization said that, according to its 2021 prison census, “China remains the world’s worst jailer of journalists for the third consecutive year.”

In several videos posted on YouTube, Denise Ho discusses the human rights situation in Hong Kong and the artist’s role in political activism.

Hong Kong pro-democracy activists Nathan Law and Joshua Wang each recently published a book. This month, Law, who is exiled in the UK, released Freedom: how we lose it and how we fight back. Last year, Wang, who is imprisoned in Hong Kong, released Unfree Speech: The Threat to Global Democracy and Why We Must Act Now. Wang’s book has an introduction written by dissident artist Ai Weiwei.