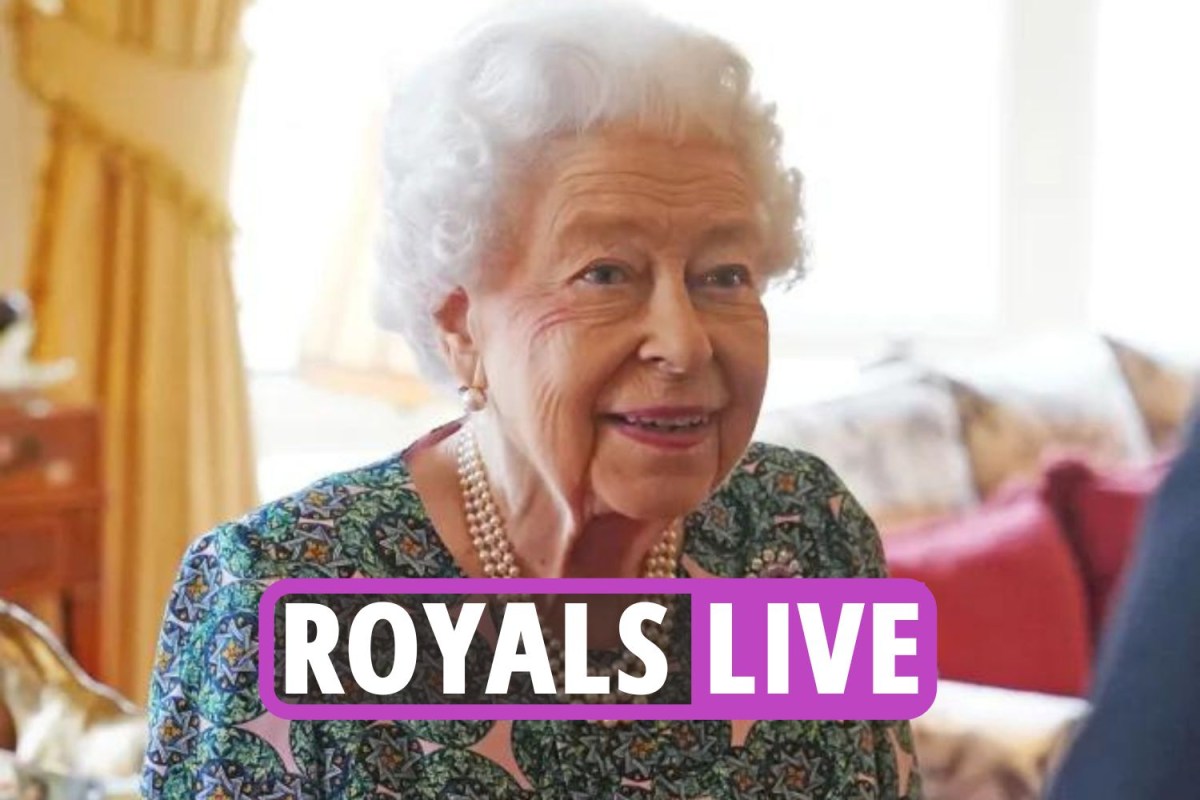 Andrew faces calls to reveal source of funds for settlement

The Duke of York is facing calls to confirm he will fund the multimillion-pound cost of his civil sex case settlement and not the public or the Royal Family.

Andrew will have to pay a legal bill of up to £12million, it is speculated, following his out-of-court settlement with Virginia Giuffre who was suing the Queen’s son for sexual abuse after claiming he was the victim trafficked by his friend and convicted sex offender Jeffery Epstein.

The scandal, which has left Andrew’s reputation in tatters, risks further damage to the monarchy if the perception persists that he has escaped financial obligation, barrister Mark Stephens has suggested.

The Duke had said he wanted a jury trial to challenge the allegations in court but – likely after pressure from the Royal Family – he opted to reach a settlement with Ms Giuffre and ‘now regrets his association’ with the disgraced financier Epstein, a letter submitted to the United States District Court said.

Andrew has agreed to make a “substantial donation” to his accuser’s charity after the couple reached the undisclosed out-of-court settlement.

Mr Stephens, an internationally renowned lawyer with Howard Kennedy, said the Duke will have to give details of where the settlement money came from or risk more “reputational damage” to the monarchy.

He said: “There’s an absolute uproar on social media and mainstream media with people mistakenly believing this money is coming from taxpayers’ money or the civil list.

“And I think there’s an equal concern that it’s coming from the royal family and what they want to see is that Andrew pays out of pocket – that he’s personally punished financially here.

“And I think he’s going to have to clarify in the next 24 to 48 hours from his team, whether this is from his own private resources or will do.”