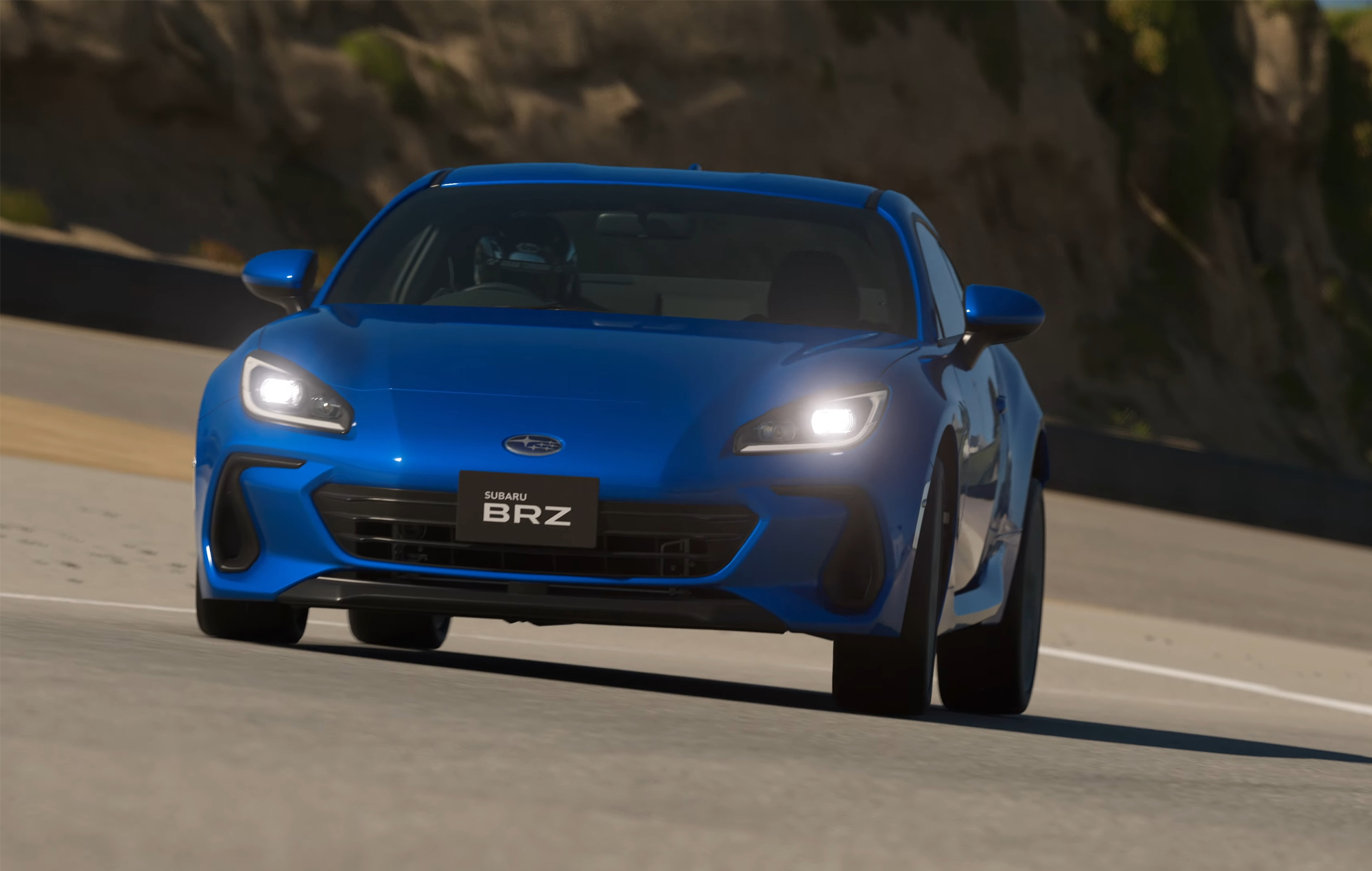 In a new blog post, Polyphony Digital revealed the improvements and additions in Gran Turismo 7of the April update, which launched today (April 25). The three new cars added to the racing game include the 2021 Super GT champion, the ’21 Subaru BRZ GT300, the ’21 Subaru BRZ S, and the ’91 Suzuki Cappuccino (EA11R).

Regarding the new layout of the track, the developer has introduced the “24hLayout of Spa-Francorchamps” – located in Belgium – which has a total length of 7,004m and 21 turns, its longest straight being 751, 84m.

You can check out the update trailer below:

“Spa-Francorchamps in Belgium is one of the most famous international circuits in Europe,” explained Polyphony. “This update adds the “24h layout” in addition to the already existing full track layout. The biggest difference between these two layouts is the location of the pit.

“The pit is ahead of the first corner the whole track, and there is a long pit road. Leaving the pit, the driver will drive along the famous S-curve before rejoining the track from the straight This pit road is narrow and curved, forcing drivers to be wary of crossing the white line in races where penalties are allowed.

Additionally, Polyphony has confirmed that “Gassho-style Houses in Ainokura” and “Cherry Blossoms at Night” locations will be added to the featured section of Scapes – which are hyper-realistic images that can be used in the game’s photo mode.

Earlier this month, patch 1.1 was released for Gran Turismo 7 which rebalanced the credit payout system following reports of player confusion. The new update also increased the rewards for World Tour events and raised the maximum cap for credits earned in-game from 20 million to 100 million.

In other news, Valheim has reached 10 million copies sold since its launch in Early Access last year.