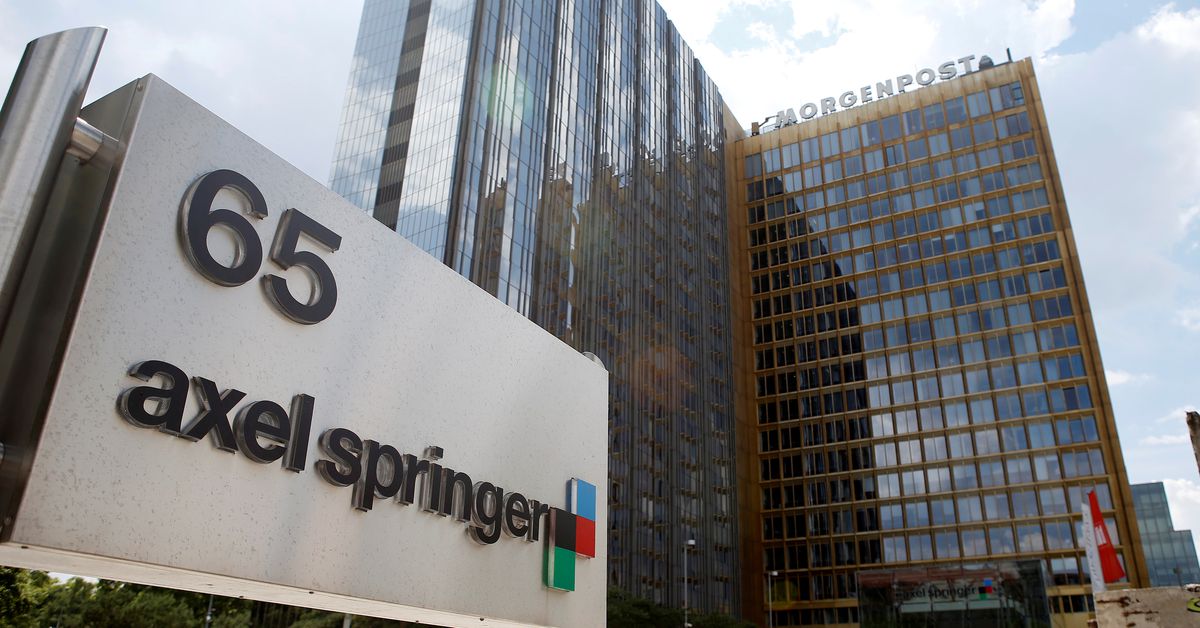 Aug 26 (Reuters) – Axel Springer is to acquire Politico in a deal that values ​​the US political news site at more than $1 billion, according to a source familiar with the matter.

The companies announced the deal Thursday but did not disclose terms. This is the biggest acquisition for Axel Springer to date, as the German publisher assembles a global network of digital information operations.

The deal, in which Springer will also buy the remaining 50% of its Politico Europe joint venture, follows its 2015 deal to buy Business Insider and a 2020 deal to buy a majority stake in business newsletter platform Morning Brew.

Politico owner Robert Allbritton will continue as the website’s publisher after the deal, which is expected to close by the end of this year.

Politico was founded before the 2008 U.S. presidential election by Washington Post defectors with the goal of covering Washington and politics with the pace, analysis, and rigor of sports journalism.

Springer has a rich media portfolio, including Bild, Welt and Insider, and is active in over 40 countries.

US private equity investor KKR, which owns about 48% of Springer, has built its portfolio of digital and media assets through the German media conglomerate.