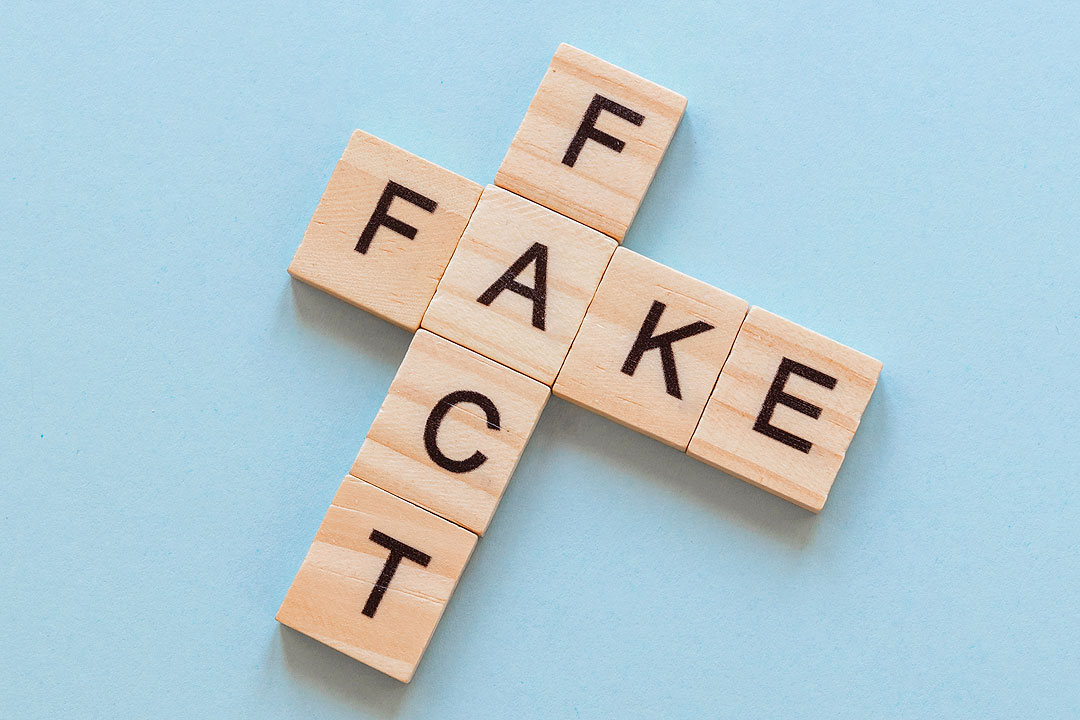 Filipino youth overestimate their ability to spot fake news, according to survey

Young Filipinos aged 18 to 39 years old are confident in their ability to identify false information online, according to a 2021 survey about fake news in social media.

Majority (93.27%) of 327 respondents said they encountered it daily on social media platforms, and nearly 86% shared that they are confident they are able to determine which of the information is fake.

“The Philippines is not just the social media capital of the world, but it is also patient zero when it comes to fake news and false information,” said Georgeline B. Jaca, the De La Salle University political science lecturer who conducted the survey, at a Mar. 11 webinar organized by Participate, a non-partisan political participation coalition.

“Being labeled as such implies the magnitude of issues and consequent effects in the upcoming 2022 national elections,” she added.

The survey, conducted from November to December 2021, found that Filipino youth are now more aware of the flow of information and communication online, which is relatively “less guarded, more direct, and more sensationalized.”

To determine which news is fake, respondents said the telltale signs would be questionable or missing sources; poor editing, grammar, and layout; information that is too good to be true; or a heavily opinionated tone.

With 89 million active social media users in the Philippines as of January 2021, fighting misinformation and disinformation online is a shared and urgent responsibility of the private and public sectors, added Ms. Jaca.

Even the Filipino youth who said they are confident in their fact-checking ability may have “unclear political internal efficacy,” which is a measure of an individual’s evaluation of his or her own competence to participate in politics.

“In another study by the Ateneo School of Governance, they found out that the confidence level of people does not really match their actual ability,” she said. “Surveyed youth had standard clues and signs in identifying fake news, but what if eventually the way false information is peddled becomes more sophisticated?”

“We should be taking this seriously and informing everyone to do the right thing,” she explained at the webinar.

One way this can be done is to review the Commission on Elections’ Resolution No. 10730, to clarify what is considered “acts of election campaigning or partisan political activity” as defined in section 1 clause 4, according to Ms. Jaca.

She recommended that this be reviewed since blogs are not classified as campaign material despite their being a large source of fake news based on Filipinos’ experience. If blogs are placed under Comelec regulation, it could help address the issue.

Legal measures against the peddling of fake news and false information should also be considered but only as a last resort, she added. — Bronte H. Lacsamana