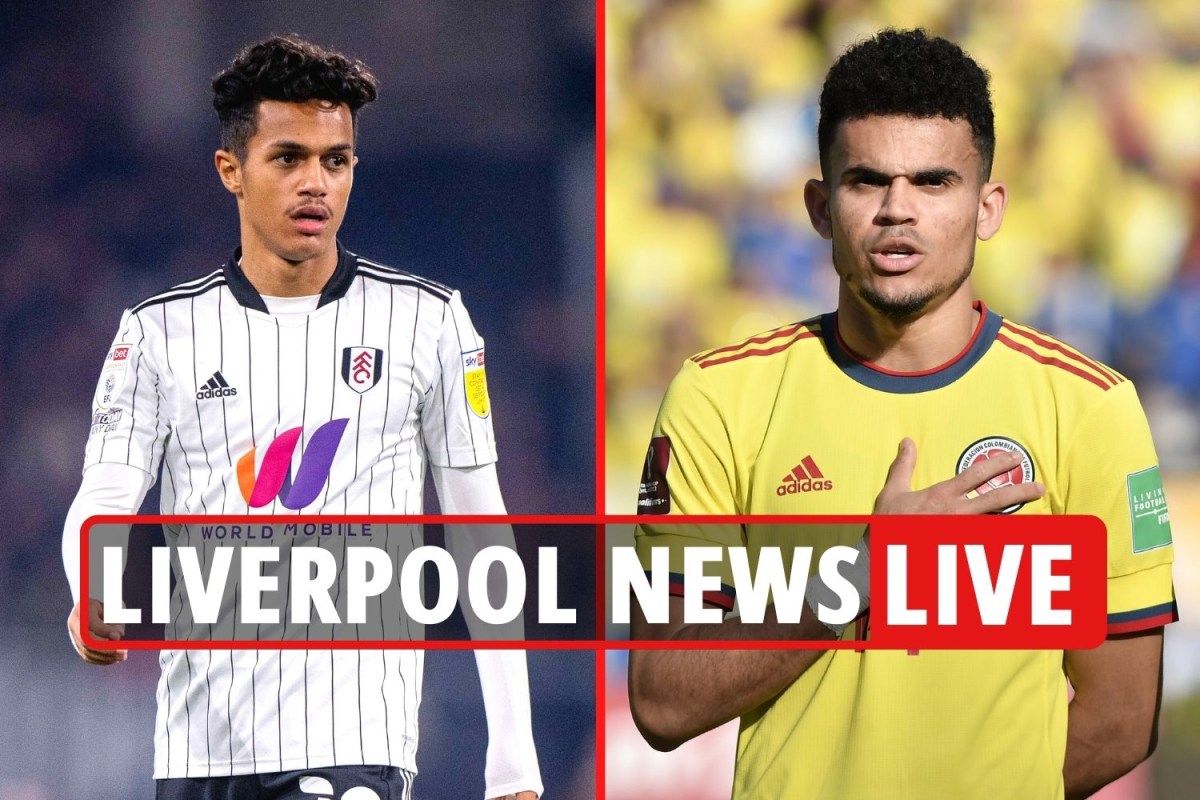 The Colombian superstar has signed a five and a half year contract with the Reds.

He scored 14 league goals for Porto this season before joining Anfield.

And Diaz will wear the No23 shirt at his new club.

Jurgen Klopp beamed: “We think he has everything it takes to fit in our way and adapt to the Premier League, both physically and mentally.

“He is a player who is hungry for success and knows that you have to fight to get what you want.

“He’s a fighter, no doubt. He’s a skilful team player who always has the goal in mind.

“This team deserved to add quality and when we played against Luis earlier this season we saw how dangerous he was, how fast he was and how his mentality was to help his team. .

“Luis is a player who we believe will make us better now and in the future. He’s the player we really wanted and they delivered, so I’m very happy.

Elsewhere, reports today suggest Liverpool are in talks with Fulham for Carvalho.

The midfielder is entering the last six months of his contract and has shown no intention of renewing it.

The Reds have submitted a bid of £5million, but it is understood Fulham initially want double that.