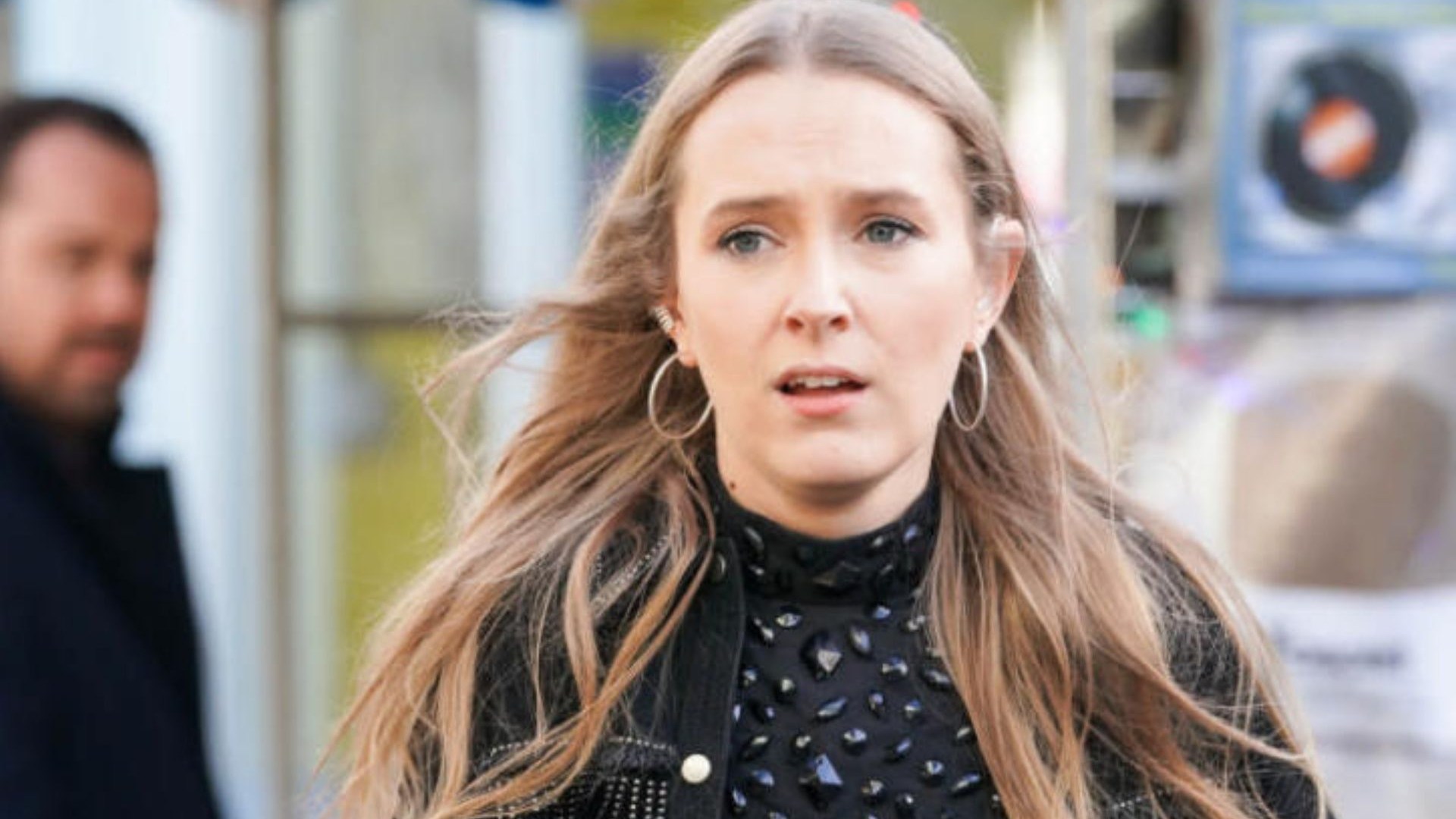 The steps leading to the houses have been physically ground down to give the impression of centuries of weathering, and ivy and other species have been introduced in a mature state so as not to look freshly planted.

Real headstones were salvaged from an 18th century cemetery in east London during its redevelopment and used in Emmerdale Cemetery which is home to characters who died in the series during its 50 years.

The most recent graves are those of Gennie Walker, Robbie Lawson, Katie Sugden and Donna Windsor.

There are also gravestones of the soap opera’s crew members who previously worked on the show but are still living, including Emmerdale Village designer Mike Long and former producer Timothy J Fee. Chief of Emmerdale.

To increase the authenticity of the houses on the plateau, each of the properties in the village has its own fireplace equipped with small smoke machines, controlled by a switch.

The village also includes 900 square miles of lawn, which is tended by a full-time gardener, and as the show is filmed six weeks before airing, the production team ensures that the plants in the village are in bloom at the good time. To do this, the bulbs are grown in greenhouses before being planted outdoors.

Situated away from the main village, the buildings of Holdgate Farm, Pollard’s Barn and Dingle House are the only real buildings on the plateau – dating back over 160 years, they would have originally been part of a working farm on the Harewood estate.