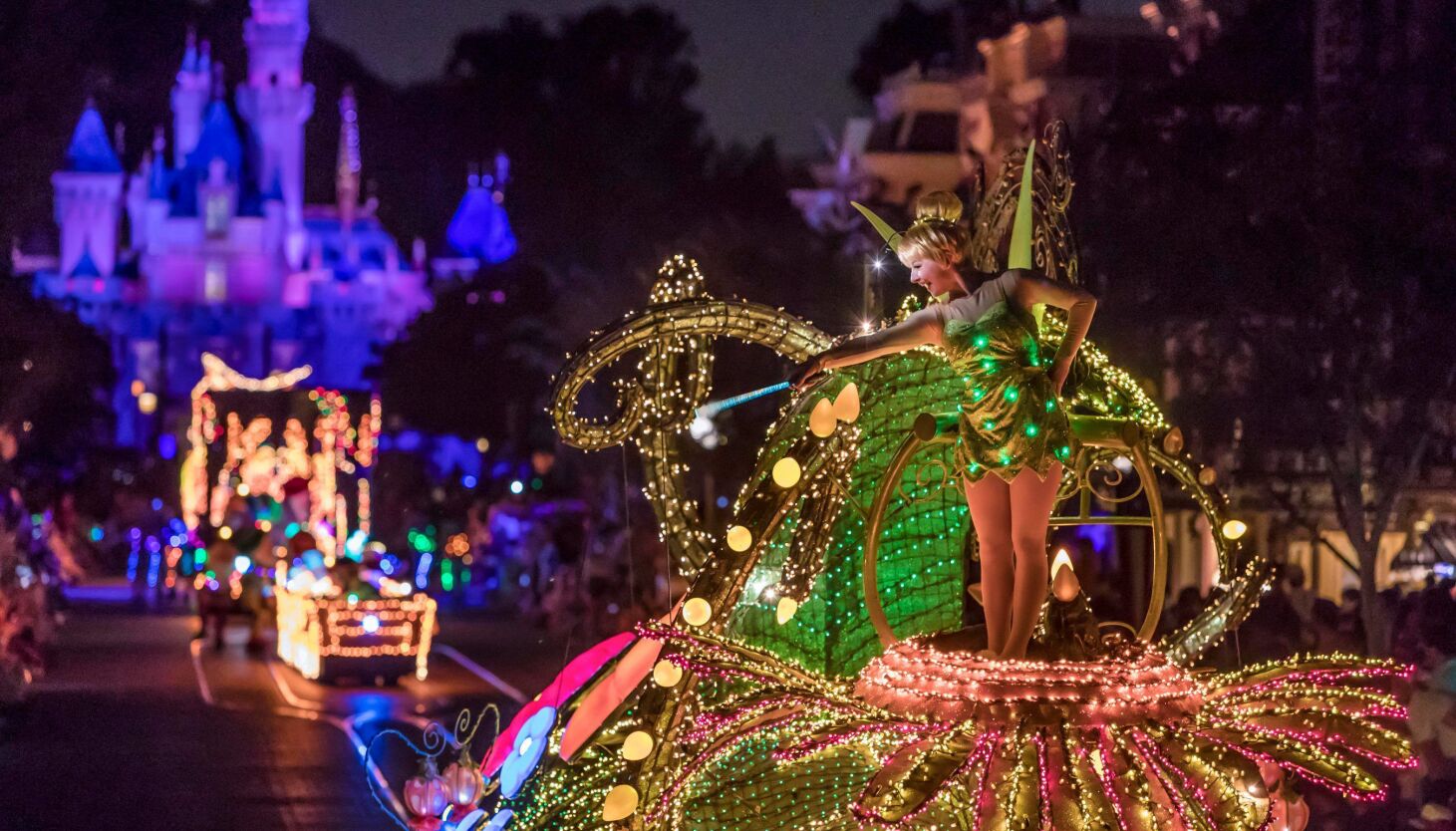 Disneyland will mark the return of the “Main Street Electrical Parade”, “Disneyland Forever” and “World of Color” fireworks on April 22 – but you can already get a first look at the new grand finale.

The Disney Parks Blog has shared a new video that previews the Main Street Electrical Parade grand finale, which will be “all new” and “enchanted.”

And don’t forget the return of “Fantasmic! — which is a combination of Disney animated film footage and a musical score — on May 28, 2022 at Disneyland.

Meanwhile, Disney California Adventure Park will bring back “World of Color,” which is an event that features music, fire, fog, and lasers.

Disney teased the return of the iconic “Main Street Electrical Parade” in October 2021, showing off an illuminated float with the parade’s iconic songs, as I reported for the Deseret News.