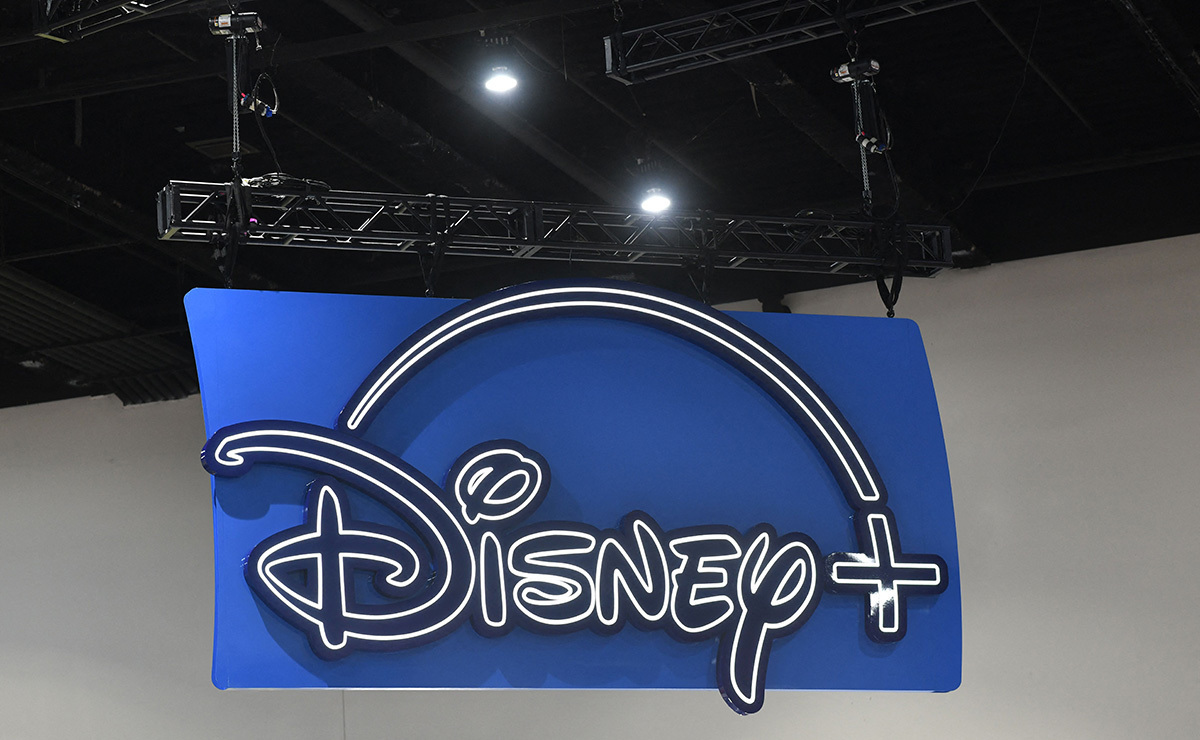 A conservative media watchdog group is slamming Disney Plus for breaking its promise not to add R-rated movies to the streaming platform.

On Friday, the Parents Television and Media Council announced that Disney Plus “has been rated R dead Pool, Deadpool 2and Logan available to subscribers today.

In 2019, the “What’s On Disney Plus” blog reported that Disney Plus would only include content with ratings of “PG-13 or softer” and that more adult-oriented content that the Walt Disney Company acquired during of its purchase of 20th Century Fox would be distributed on its other streaming platform, Hulu.

“Three years ago, The Walt Disney Company made a promise to families,” PTC Chairman Tim Winter said. “No R-rated movies on Disney+, they said. It’s a family-oriented platform, they said. We have Hulu for our higher adult fare, they said. Turns out they were lying to us. After decades of corporate brilliance that has established itself as the world’s most trusted brand for families, today’s C-level sequel at Disney has decided to flush it all down the toilet.

Noting that “Disney+ directs subscribers to its parental controls,” Winter insisted that “the mere presence of R-rated and TV-MA content violates the trust and sensitivity of families.” He expressed disappointment that “what took decades to build now takes only months to erase.”

“One day, in the not too distant future, business schools will point to this corrupt corporate turnaround as they analyze what happened to the once great Walt Disney Company,” he predicted. “In the meantime, families will continue to be woefully underserved by Hollywood.”

Melissa Henson, program director for the PTC, explained her concerns about Disney Plus’ embrace of R-rated programming in an interview with The Christian Post.

Henson told CP that “there are a few competitors,” specifically mentioning video filtering service VidAngel, which can be used “in addition to an existing streaming service” such as Disney Plus.

“This allows you to apply content filters to block specific types of content that you don’t want your child to see, whether it’s language, sexual or violent situations, drug use, You have the option to turn on the filters so that it skips … that content so your kids don’t see it,” she explained.

Additionally, Henson highlighted Angel Studios and UP Faith & Family as family-friendly streaming services available for parents dissatisfied with the programming available on existing streaming platforms. She urged “consumers to pressure these streamers to provide more consistency in how ratings are applied, to have more consistency in how parental controls are applied, and to ensure there are safe spaces in the world of streaming for family audiences”.

Disney Plus’s embrace of R-rated content isn’t the first time the streaming service has come under fire for the material available on the platform. Earlier this year, Disney Plus added six Marvel TV series with TV-MA ratings to the collection. The “TV-MA” rating is the equivalent of an “R” rating, indicating that the material should be available only to mature audiences.

Even before Disney Plus launched content explicitly designed for adults, the company had begun to incorporate subjects described by critics as inappropriate for young children into programs marketed as family-friendly.

Last year, the streaming service announced that a reboot of “The Proud Family” animated series would feature same-sex parents as characters. In 2020, the short film “Out”, which included a gay main character, premiered on the platform.

The reboot of “The Proud Family” isn’t the only example of The Walt Disney Company working to introduce LGBT ideology to children. A lesbian was one of the main characters in “Onward,” an animated feature produced by Disney’s Pixar Animation Studio.

Additionally, The Walt Disney Company created a “Pride Collection” line for children ahead of June, which is recognized by LGBT activists as “Pride Month.” Sweatshirts, t-shirts and baby clothes featuring the rainbow flag that has become the symbol of the LGBT movement are available for purchase at the “shopDisney” online store, retail stores and at theme parks.

The video footage was taken shortly after Disney became a vocal critic of a Florida law derided by critics as the ‘Don’t Say Gay Bill’, which bars school officials from discussing of topics related to sexual orientation and gender identity with students from kindergarten through third grade.

Henson cited the integration of LGBT ideology into children’s programming and Disney Plus’s addition of R-rated content to its portfolio as evidence that “there seems to be a general movement by Disney away from its roots.” She recalled that founder Walt Disney wanted to “bring families together” by producing content that would “bring families together” and “unite families.”

“It looks like Disney’s current management is moving away from that and instead choosing divisive programming that’s going to cause families to split up and go to separate corners of the house,” she added. .

Henson argued that this phenomenon led to “mom and dad in a room watching R-rated content, [and] kids in another room watch G-rated content, instead of trying to provide a place for families to sit and enjoy the same content at the same time.

Ryan Foley is a reporter for The Christian Post. He can be contacted at: [email protected]