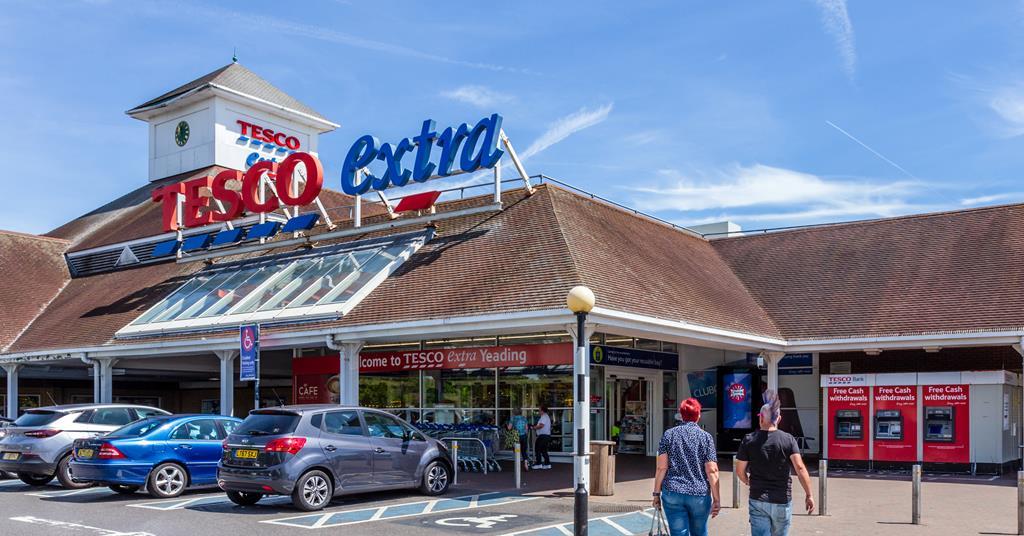 But for UK retail heavyweights here on Earth, that mission is far from over. With millions of square feet in malls, retail parks and retail outlets, much of which is threatened by the rise of online shopping, space remains a perpetual concern.

Long before the millennium, size was everything and supermarket giants served oversized hypermarkets in outlying and out-of-town locations. Fast forward to 2022, and grocery delivery has never been more ubiquitous and convenience is the order of the day. Now, it’s not the size of your store that matters, but where it is and what you do with it. How does a retailer persuade buyers who no longer have to frequent his premises that they really want to?

IWG and Tesco have an idea. In a deal announced this week, the JV unveiled a coworking space at the retailer’s Tesco Extra store in New Malden, with flexible working facilities such as wifi, hotdesks and a meeting room provided by IWG. In their view, today’s growing number of hybrid workers will be eager to seize the opportunity to work while they shop and where they do it. IWG chairman Mark Dixon suggested his company had a taste for supermarket work that would become more apparent in the coming months.

By contrast, Morrisons’ latest contribution to the space race is based on the premise that small stores are prettier. The UK’s fourth-largest supermarket chain has just acquired local convenience chain McColl’s in a pre-package deal – promising to retain both its 1,100 stores and 16,000 employees.

Meanwhile, spring is in the air (allegedly) and Shaftesbury and Capco are hoping hordes of punters flocking to the bright lights of Soho and the West End will kick-start their £3.5billion mega-merger. The deal that brings together much of the retail and office space in Chinatown, Soho and Covent Garden under one ownership was forged in the depths of the pandemic, and promises – foreign tourists and currency exchange rates the wish – a brighter future for what will be one of the UK’s greatest. listed real estate entities.

The office market is also changing, as the latest information from Knight Frank indicates. Thanks to the booming life sciences sector, the company estimates that 5m² of high quality office space will be delivered in Oxford and Cambridge over the next five years.

Finally this week, what about that other poseur of perpetual property, the housing shortage? Housing Secretary Michael Gove initially appeared to reject the ‘Procrustean bed’ (probably not the type sold by Tesco) of the Today program’s housing targets entirely.

This was then reduced by the inevitable spokesperson to a softer admission that the long-held figure of 300,000 new homes per year would not be reached “this year”. A move that either looks like sheer realism – the goal was elusive even before material prices and supplies were thrown into chaos – or unbridled political politics. Time can show us which ones.