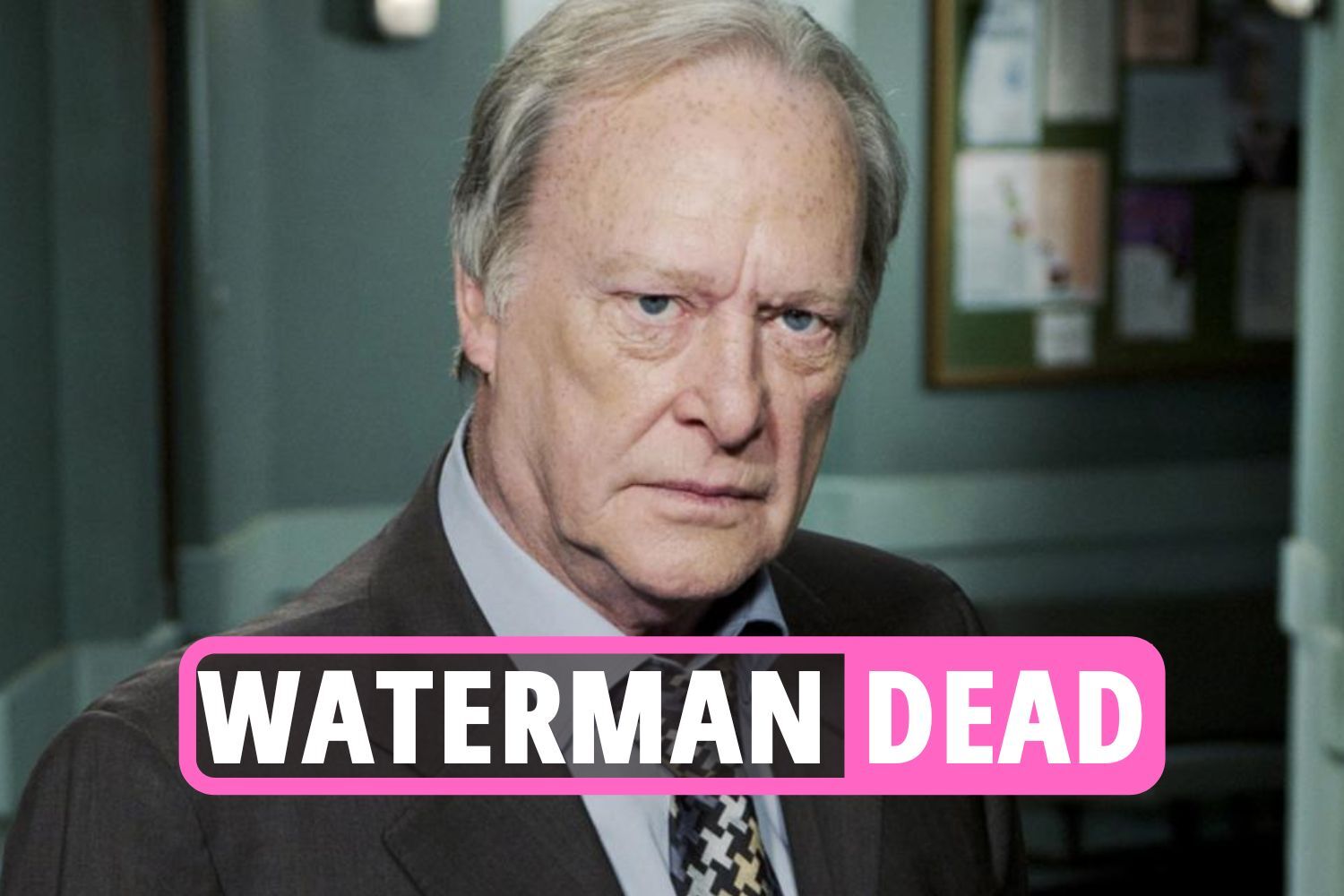 THE sad and unexpected news of Dennis Waterman’s death will have touched a generation of viewers like a right hook from Terry McCann yesterday.

For those of us of a certain age, the actor and his two greatest creations embodied a golden and better age not just for television but for the country itself.

The first was his 1975-78 role as DS George Carter, alongside John Thaw’s equally memorable Jack Regan, in The Sweeney.

These were officers of the Flying Squad whose violent, alcoholic crime-fighting was criticized by the busy bodies of culture and loved by everyone else.

If you mention the show to a viewer over 50, a wistful glint of satisfaction, tinged with regret, will spread across their faces as they mutter, “Put your pants on, you’re nicked.”

Almost impossible, however, Waterman’s second big role, as the long-suffering Terry McCann, was even better.

The show could attract over 16 million viewers, its two lovable thieving central characters that many of its viewers wanted to be.

That it can seriously lay claim to being Britain’s greatest TV series of all time owes a lot to Leon Griffiths’ writing and George Cole’s performance as the eternally corrupt West Londoner Arthur Daley. .

But the fact that he was sometimes brutally realistic and had a heart of gold was due to the presence of the reassuringly tough Waterman, who was born to play ex-convict and boxer Terry McCann and spend his life running after payments from “Arfur”. ARFU? !”

2022-05-09
Previous Post: Meghan Markle news – Duchess of Sussex celebrates Mother’s Day in the US with Archie and Lilibet ahead of Jubilee visit
Next Post: Waatea News Column: On the Maori Party as Queenmaker