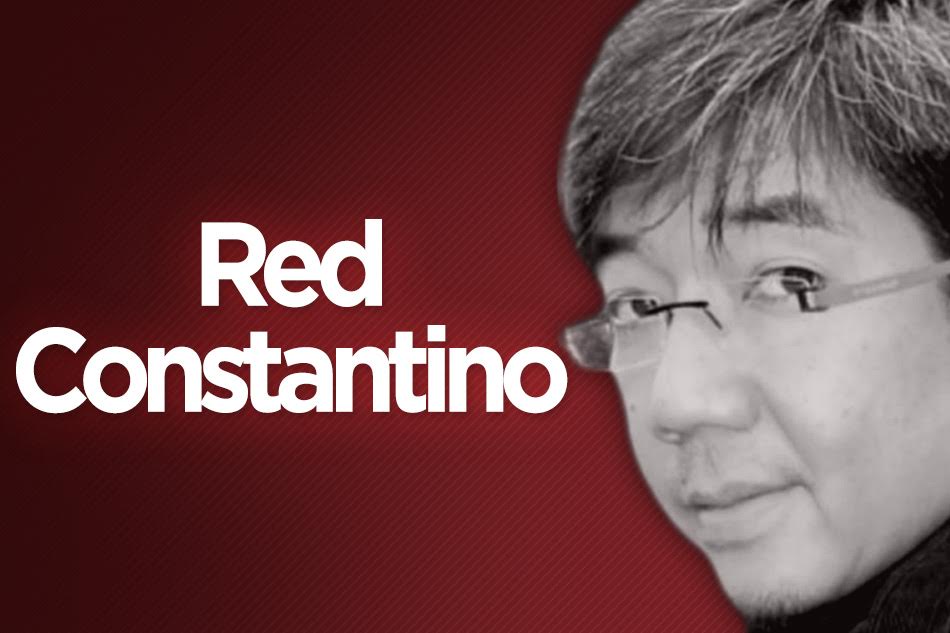 As expected, the new documentary DELIKADO captivated casual viewers and film critics alike who had the chance to see the film in all of its haunting and unsettling beauty.

The film is currently making the rounds in cinemas and film festivals overseas and unfortunately won’t be screened in the Philippines until the end of 2022. But its reputation will grow, as it should.

I’ve seen it, and it’s hard to come to a different conclusion: the film is powerful. There is no other word to use. And the documentary is colossal in large part, I suppose, because of the spectacular restraint exercised throughout the film by its creators.

The beautiful but heartbreaking documentary was written, directed and produced by the beating heart and buzzing mind of journalist Karl Malakunas, once head of the Manila bureau of Agence France Presse and who would also be the first to insist that the film he edited could not have been delivered had it not been for a huge team effort of artists, editors, technicians, writers and co-producers. Certainly, the film would not have been possible without the central role of largely unknown characters from a nation that had just chosen to fully embrace oblivion by restoring the Marcos to power – the same family driven out 36 years ago by a national uprising.

The title of the film – delikado – was an interesting choice. This translates absolutely perfectly into the Filipino context, but English viewers are likely to become attached to the more benign definitional familiarity of fragility and the precarious ecological balance that humans are upsetting everywhere.

Still, Malakunas and his team chose the title well, because in the Filipino setting, the word delikado always swings with a double meaning. It describes a state of being that is fragile, not frail; dangerous, not tricky. And the film is menacing, not meandering, in a way that allows viewers to raise their own questions and come to their own conclusions, using a voice that doesn’t shout, speaking instead in the calm tones of a foreboding and doom. impending evil.

Given its sensitive subject matter, it must have been hard to resist the temptation to highlight gaping wounds and the visceral impact of state-sanctioned violence, especially when a story is framed within the Philippine setting. where the immense power of extractive industry capital is exposed as it merges with official brutality. But Resist Creators did; Malakunas and his team have provided a documentary that we all just have to watch. What exactly is your nationality will not matter. The film focuses on developments in one specific location in Palawan – not even the whole province – but its implications transcend physical boundaries and national boundaries, penetrating into an area that thankfully still binds so many of us together today. – an environment where everything on which our destiny so tenuously rests is tied together, tottering and on the verge of collapse.

DELIKADO captures the country’s predicament: a paradise of plenty, a place of grace – Palawan – dismembered and cannibalized by billionaire hooligans who have weaponized poverty and despair.

The film is powerful and heartbreaking. It might make your heart sink many times over, but it might also give you hope mostly through its unfiltered depiction of Christ-like characters who would likely recoil from efforts to extol their heroic virtues, which they would likely consider normal expressions of citizenship.

DELIKADO captures the bare brutality of Philippine politics without the need for gore, and where the violence is involved there are only enough implications for the viewer to make connections – not just simplistically to the armed forces, but also with the politics of the country.

DELIKADO tells the story of non-governmental rangers who took on the role of protecting the country’s last remnants of paradise – a role the government seems to have abdicated in Palawan, whether through neglect (to this day, official rangers receive such a dismal share of budget support) or by cooptation by private interests.

The struggle shown in the film is almost biblical in its framing – David and Goliath, a ragtag little group of individuals confiscating chainsaws and attempting to halt the destruction of one of the country’s last primeval forests under the banner of ‘a perpetual under A rickety, government-funded NGO against the well-oiled, well-armed machinery of loggers, poachers and miners. It is a story of murder and betrayal, relentless hope and incredible courage and stubbornness of a handful of Filipinos determined to protect nature and whose lives are profoundly and forever changed by their advocacy. .

It’s hard to create a film where the story of clashing forces is so close to the point of cliché. Yet it’s the film’s aesthetic that runs through the story, because it didn’t get distracted by the all-too-paintable picture of villainy and instead focused on the deadly call answered by a handful of the common people. Arzaga, Nieves, Chan, Badalles – and more; remember their names.

There is so much texture in Malakunas’ film that the viewer can almost feel the calluses, mud, bug bites and thousands of cut leaves on the faces, arms and legs. Throughout DELIKADO, the camera is constantly focused on the eyes – all kinds of eyes. Bloodshot, anxious, sad, defiant, angry, hopeful, scared, with the incessant display – almost like a steady gaze, with an unguarded, playful gaze peering into distant things that feel liberated from all that the next day might bring. There are also the dead eyes of a killer who became the ruler of the country, the lifeless eyes of businessmen profiting from suffering and destruction, and the cloudy eyes of local goons eager to do the bidding. of their masters. The film shows how the raging war on drugs in the Philippines has been used as a tool by politicians to fill already huge private coffers and consolidate political power.

Malakunas and his team managed to avoid the maudlin, which is impressive given the tragedy of the struggle to protect the country’s environment, where the countryside often bears the brunt of potential disaster. At opportune moments, the film offers an elusive grace, not through ritual or human gestures, but through glimpses of what we are losing – flocks of birds, vulnerable canopies, tall trees.

The pacing of the film also made the story flow smoothly, which is a feat in itself. It’s not often you can get a video past five minutes these days, but the camerawork and editing made the story personal. Again, probably, because of the film’s emphasis on the eyes.

If there’s one criticism I have of the film, it’s the proliferation of scenes and audio of rallies near the end, where words like “imperialist tyranny” deflect, even subtract, the core strength of the story as it ends, because the conclusions offered by taglines is just too easy, and in experience, its unfolding abbreviates the conversation instead of expanding the space for ideas.

DELIKADO projects simplicity and shows acts of love that those struggling with supposedly higher stakes on the world stage – the climate crisis being a good example – often forget, diminish or avoid, because perhaps the pain is too large at ground level, where the pus generated by rapacious greed is close enough to smell.

Making this film would have repeatedly required Malakunas and his colleagues to shut down the very senses that would make most of us quiver with rage. It’s hard to imagine how this documentary could have been put together in a few years as it documents the immense losses suffered by the defenders of the land.

In a few months, the film will arrive on the shores of the country and many will have the chance to see it. It will be comforting for those who can watch it, and it is hoped that viewers will come to the same conclusion that the creators of DELIKADO came to: the story is far from over, and how it ends will ultimately depend on us and what we are prepared to do. do to protect what sustains us and gives us life and meaning.

Malakunas is currently deputy editor for Asia-Pacific at the Hong Kong-based Agence France Presse. He is also a Sundance Institute Documentary Film Fellow and a recipient of the SFFILM Vulcan Productions Environmental Fellowship. DELIKADO is his first feature film.