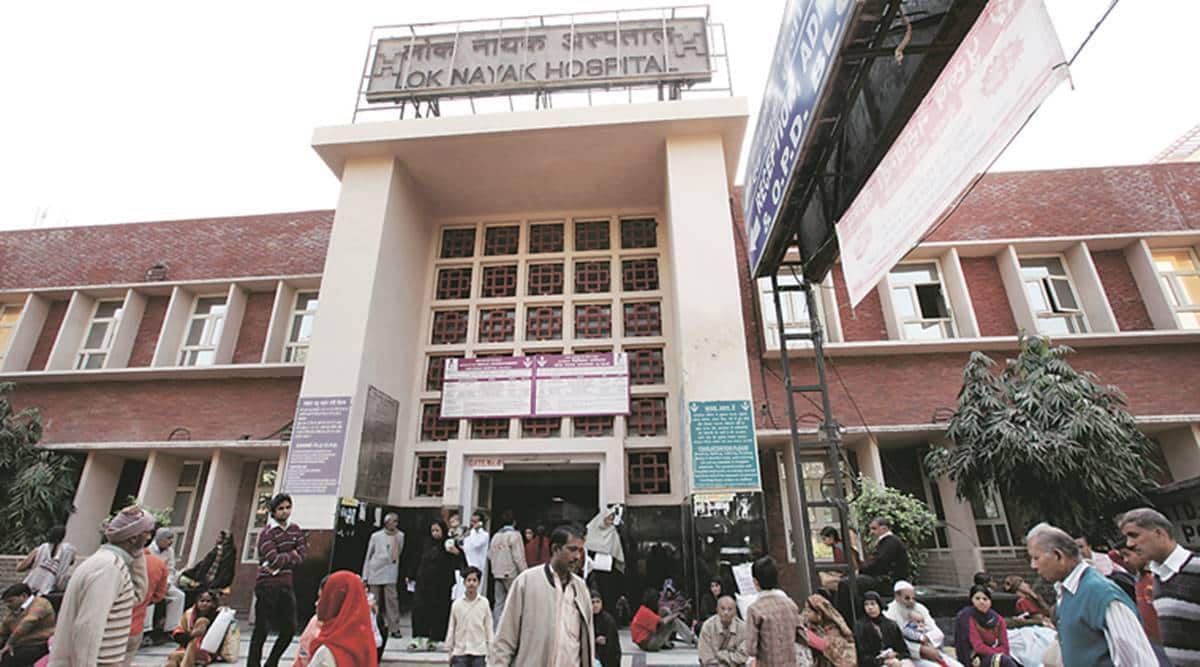 Delhi-NCR News Today, live updates from Delhi News: New Delhi’s Lok Nayak Hospital has recorded its seventh case of Monkey Pox. The patient is a 24 year old Nigerian. She had been living in Sharda Vihar for four months and had symptoms including fever, sore throat and blisters on her body. The IDSP team has started tracing his contacts.

Separately, Delhi LG VK Saxena has approved a proposal to forward a complaint to the CBI to investigate alleged bribery in the purchase of 1,000 low-floor buses by the DTC, official sources said on Saturday. A complaint to Saxena in June this year highlighted the appointment of the transport minister as chairman of the DTC’s bus tender and procurement commission in a “premeditated” manner, reports PTI.

Chief Minister Arvind Kejriwal has urged state governments and the Union government to regularize the services of temporary employees, saying the system of temporary assignments is abusive. “From the AAP, I would like to say that wherever the party forms the government, we will make temporary employees permanent and give them their rights,” Kejriwal said. In an address on Saturday, Kejriwal cited the Punjab government as an example. “On September 5, Punjab CM Bhagwant Mann made a big announcement, which is significant not only for Punjab but also for the rest of the country. He announced that 8,000 temporary teachers will be given permanent positions,” Kejriwal said.

2022-09-11
Previous Post: The Mandalorian Season 3 Trailer and D23 News
Next Post: Sundays With Mike: A little about a lot of things | New