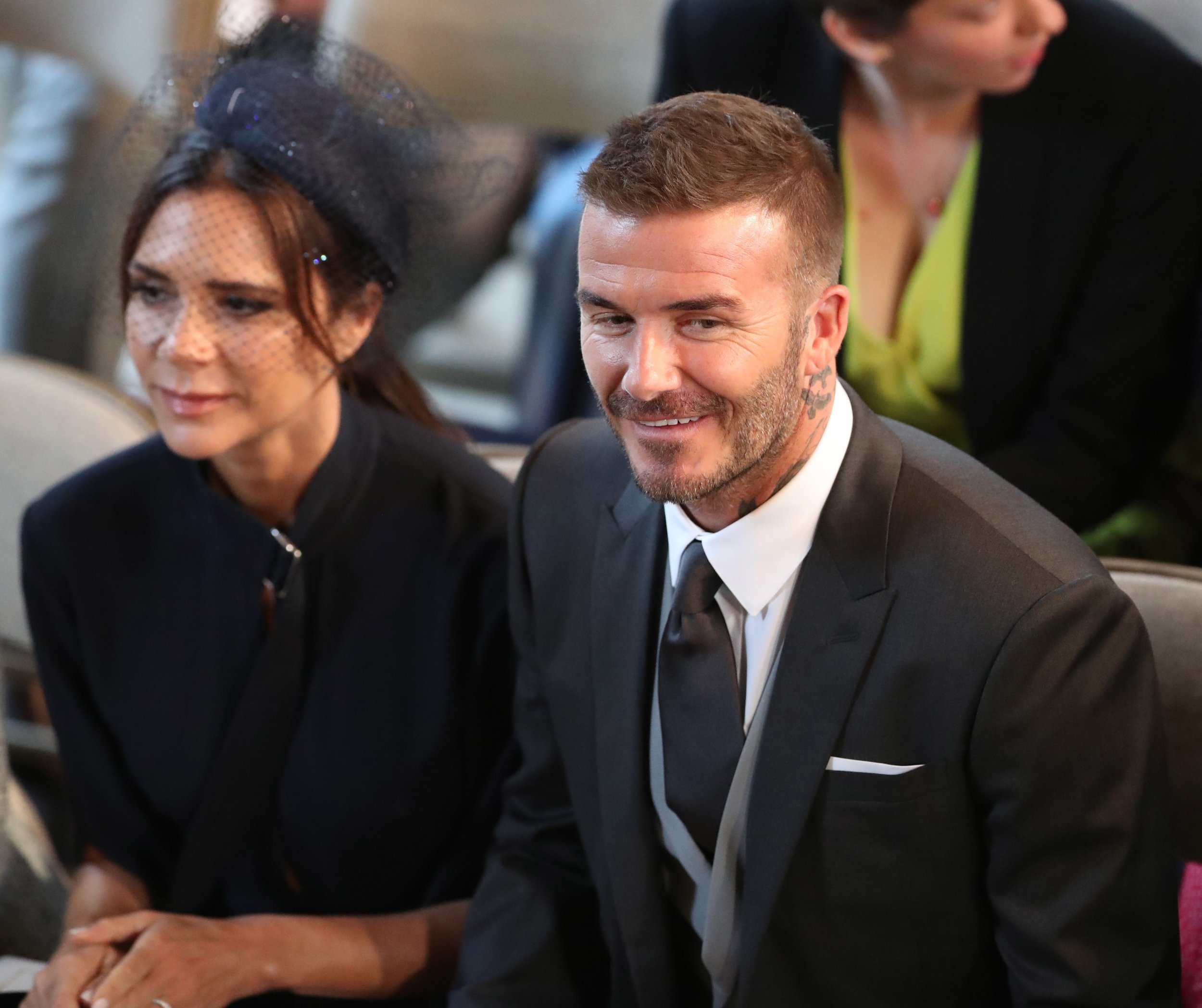 David Beckham’s spokesperson has dismissed rumors that he and wife Victoria are set to divorce, calling it ‘fake news on social media’, after speculation that a looming dramatic announcement was imminent circulated on Twitter and Facebook for hours on Friday.

The editors of two glossy magazines began discussing salacious gossip about the couple on Twitter. The original tweet is now deleted but suggested news of a breakup could arrive today, sparking a flurry of interest.

“There is no disclosure or divorce,” a Beckham spokesperson said. The sun. “It’s just fake news on social media. It’s all very bizarre and an embarrassing waste of time.”

Social media speculation aside, there were no signs of any marriage issues between the Beckhams and they made no comments suggesting there was.

Victoria Beckham’s most recent Instagram post is of her and the couple’s 6-year-old daughter, Harper, and is captioned: “Morning hugs x So much love. We love and miss you @davidbeckham.”

They were pictured together at the recent royal wedding between Prince Harry and Meghan Markle, the Duke and Duchess of Sussex, at Windsor Castle. David Beckham is friends with Prince Harry and Prince William.

The Beckhams married in 1999 at Luttrellstown Castle in Ireland. They had been together for two years already. The service was performed by the then Bishop of Cork, Paul Colton. They have four children together: Brooklyn, 19; Romeo, 15; Cruz, 13; and Harper, 6.

David Beckham, 43, has had a long and successful football career, playing for Manchester United, Real Madrid and LA Galaxy. He also has 115 caps for England and scored 17 goals for his national team. Now he focuses on charity work, including a recent malaria campaign in his role as UNICEF Goodwill Ambassador.

Victoria Beckham, 44, rose to fame as Posh Spice in girl group Spice Girls, which had a string of hits in the 1990s including Wannabe and 2 Become 1. After the group broke up in 2000, she had a troubled solo career before launching. her own fashion label and is now a respected designer.

Reports of the couple’s supposed marital problems often surface in gossip magazines and tabloids, although their relationship has now been unbroken for more than two decades.

A notorious incident from 2004, however, is the alleged affair by Rebecca Loos, David Beckham’s former personal assistant at Real Madrid. He has always denied that the affair took place.