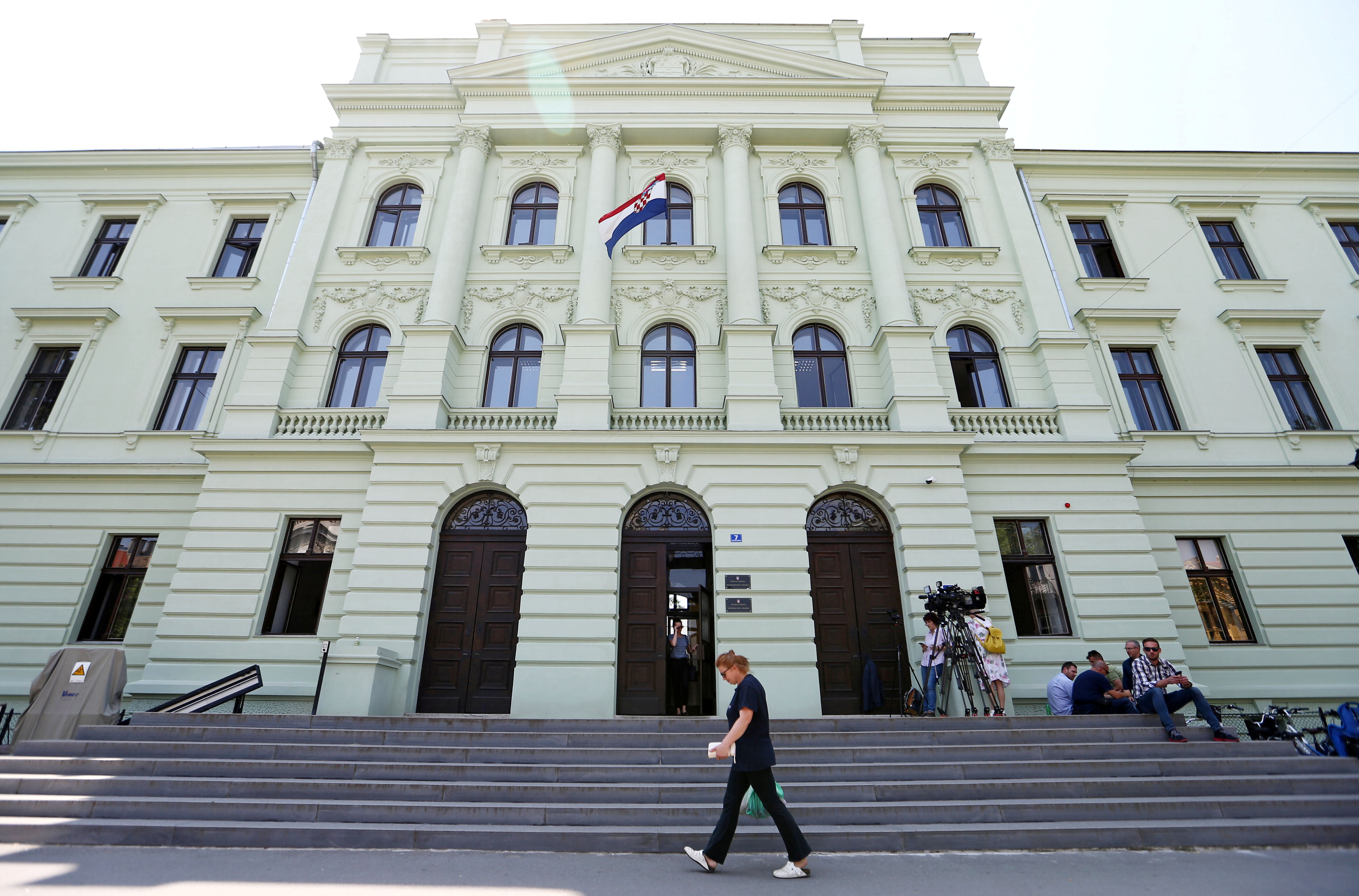 Berlin, October 8, 2021 – The Croatian authorities should lift the gag order on the news site Halter, and ensure that legal actions do not silence the press, the Committee to Protect Journalists said today.

On September 21, the Municipal Civil Court in the capital Zagreb issued an injunction Halter, prohibiting the point of sale from reporting to a local child care clinic and its manager, according to Halter editor-in-chief Toni Gabrić, who communicated with CPJ by email, and A declaration by the Association of Croatian Journalists, an independent professional group.

The injunction was issued in response to a complaint filed by Gordana Buljan Flander on behalf of the City of Zagreb Polyclinic for Child and Youth Protection, a public childcare institution of which she was the director at the time, alleging that HalterCritical reports from the institution and from Flanders damaged their reputation, according to these sources.

Gabrić said the injunction is in effect for 30 days, during which the institution or Flanders can claim damages or initiate criminal proceedings for insult or defamation. He said the injunction was issued under the Execution law, which normally regulates the payment of debts and taxes, and is not generally used in media affairs. Gabrić said he feared the case would take four or five years if it went to court, during which time the gag order would remain in place.

Gabrić added that the court issued the injunction without any contribution from Halter, and the outlet appealed the decision on Oct. 1, but no hearing date had been set for that appeal.

“Public institutions have the right to challenge information in civil courts, but the Croatian justice system must ensure that such actions do not turn into censorship,” said Gulnoza Said, coordinator of the Europe and Central Asia program. CPJ in New York. “The Croatian authorities must drop their injunction against the news site Halter, and let it report freely.

the injunction, which CPJ reviewed, prohibits the website from posting any information relating to the “dignity, professional work and professional achievements” of Flanders and the clinic.

From July 15 to September 22, Halter published a series of articles about clinic policies that would have favored fathers in custody disputes, even when fathers had been deemed abusive or unfit.

Flanders announced her resignation from the clinic on September 23, saying she did not think she had the support of the mayor of Zagreb, according to reports. She pledged to pursue legal action against Halter and she criticized her reporting as “very ugly articles” that were “full of untruths,” according to those reports.

Also on September 23, the mayor announced he was dissolving the clinic’s board of directors because it was not appropriate for a public institution to seek a gag order, Gabrić told CPJ.

CPJ emailed Flanders, the City of Zagreb Polyclinic for Child and Youth Protection, the Zagreb Mayor’s Office and the Zagreb Municipal Civil Court Office for comment, but received no response.