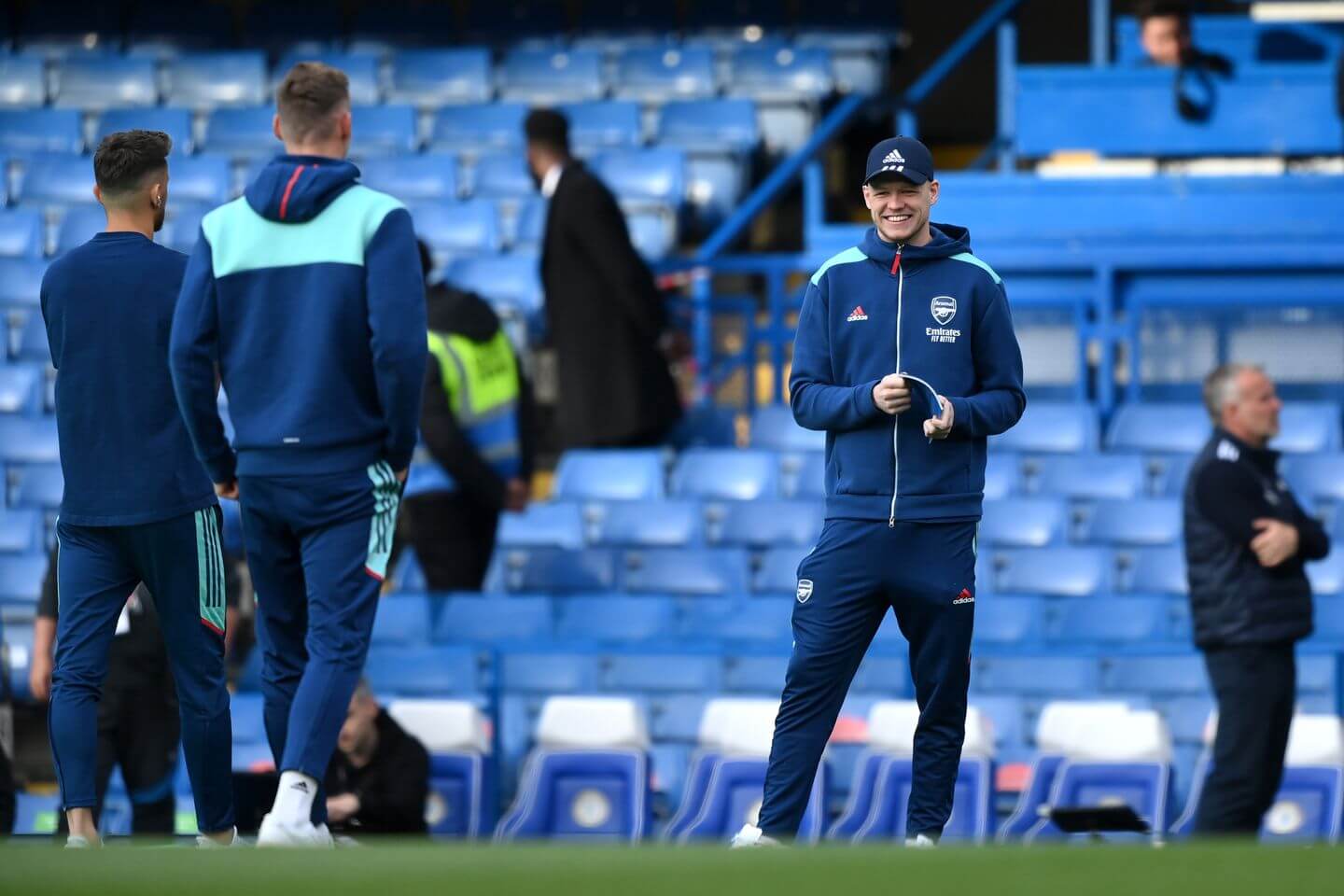 Chelsea vs Arsenal: Live matches and updates for scores, start time and line-ups

Candid from the Chelsea boss on Jorginho, who has experienced a decline in form and some time out of the squad in recent weeks.

“He played injured, sacrificed himself for the team (earlier this season) and I think you see that now,” Tuchel said.

Tuchel also explained why he was seen yelling at Jorginho during the 2-0 win over Palace on Sunday.

“It’s true, I was very hard on him during the game,” added Tuchel. “He had situations he could do better and he normally does. It’s never personal. I love Jorgi. I know he knows that.

“We see now that we have overused him. I feel like we see the consequences of these huge games. If he plays, he is always fully involved, gives his all and plays with a lot of effort. He has to be absolutely cool to have the influence it normally has.

“He’s not mentally, physically in the freshest moment at the minute. He’s not to blame for. It affects how I analyze him, he’s had two or three situations where he could do better (Palace). Nothing personal. Nothing that stays between us.”