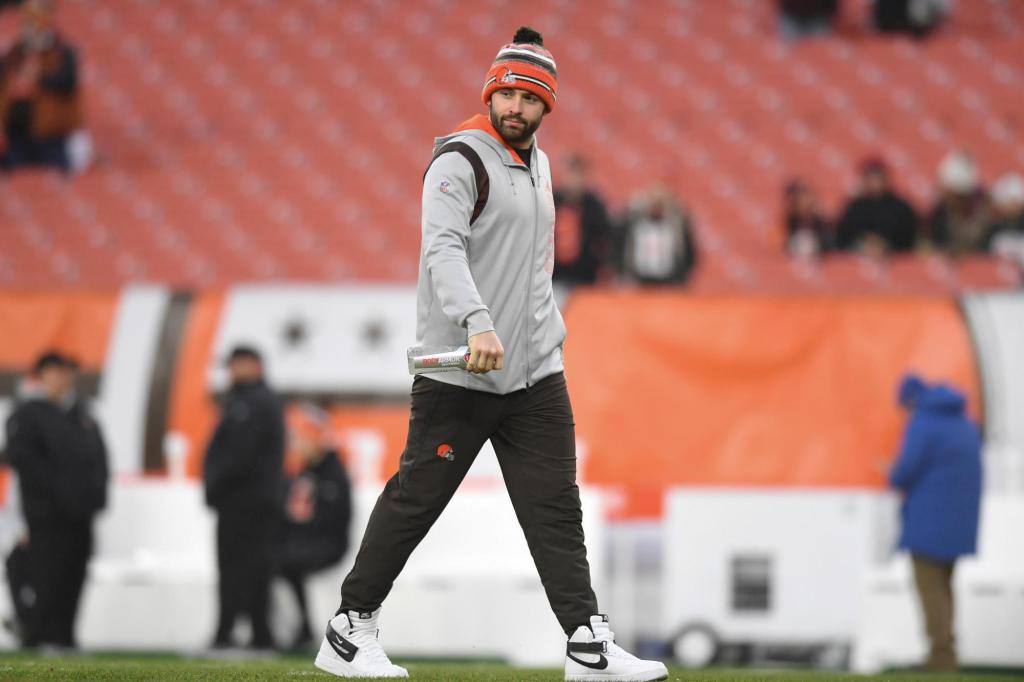 As he recovers from shoulder surgery, Browns quarterback Baker Mayfield also plans to rest his thumbs.

Mayfield said he will be taking a break from “all social media for the foreseeable future.”

“I have to do my best to focus on myself, my family and my loved ones,” Mayfield wrote. “I appreciate all the support. It’s time to do well.

Mayfield recently wrapped up a terrible injury-filled fourth season with the Browns, who were among the most disappointing teams in the NFL. Cleveland went 8-9, missed the playoffs and faced drama, much of it involving Mayfield.

Towards the end of the season, Mayfield took to Twitter to dispel a story about issues between him and coach Kevin Stefanski. He called the report a “clickbait” and added that “many other local media outlets in Cleveland continue to be drama reporters with no sources or facts.”

Mayfield’s wife Emily also took to her Twitter platform to claim he had received death threats. Mayfield downplayed them and described his attackers and critics on social media as “keyboard warriors.”

Mayfield, 26, injured his non-throwing left shoulder in Week 2 trying to tackle and has struggled all season. He recently underwent surgery in Los Angeles for a torn labrum and is expected to need more than four months to recover.

The team said it should start casting light in April.

After the season, Stefanski and Browns general manager Andrew Berry publicly supported Mayfield, saying they believed he would bounce back next season as a starter. However, it’s likely the team will at least explore other options at quarterback this offseason.

Mayfield is contracted next season for $18.9 million after the team exercised its fifth-year option.