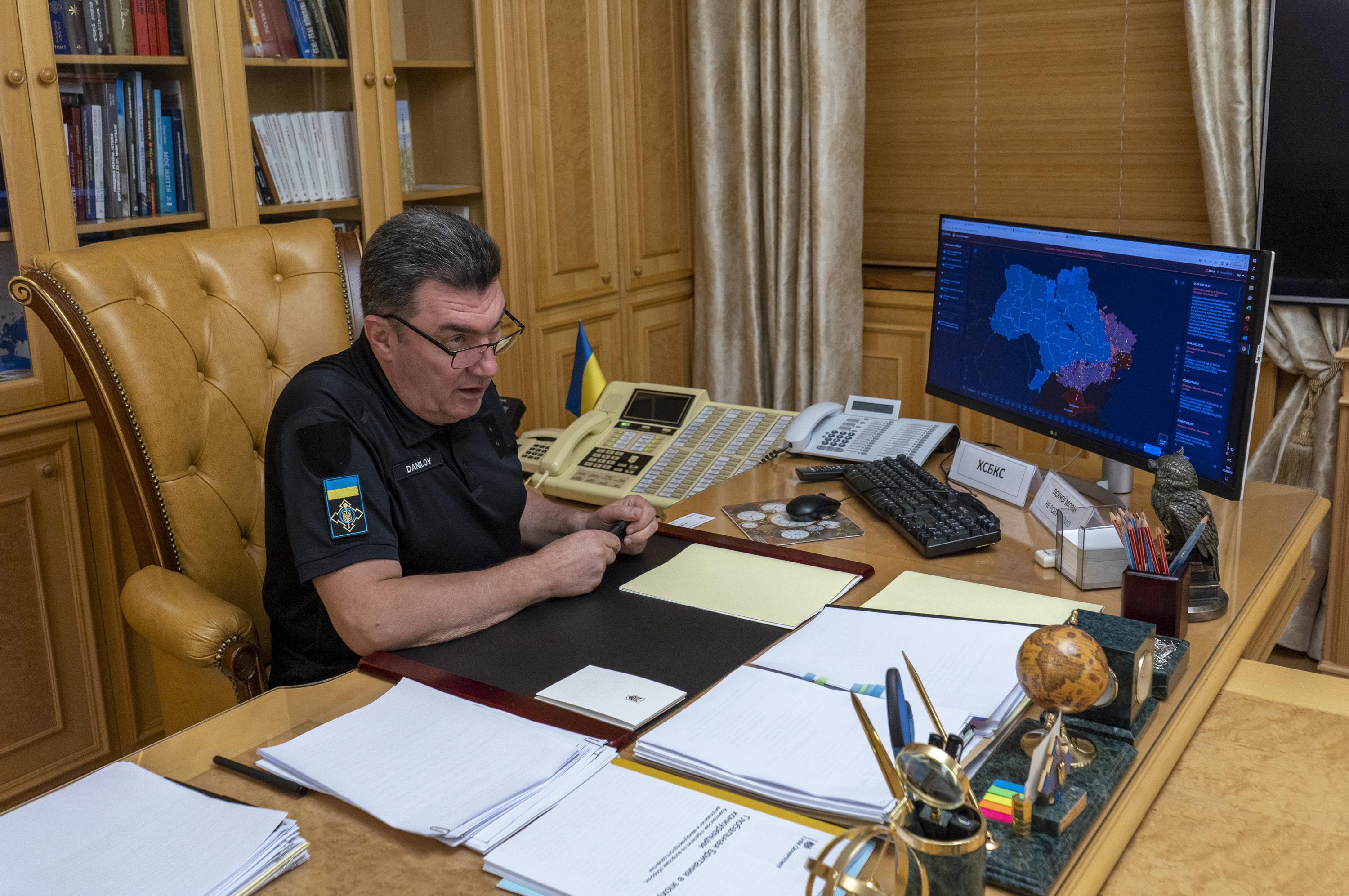 WASHINGTON (AP) — President Joe Biden is asking Congress to provide more than $47 billion in emergency dollars that would go to the war in Ukraine, the response to the COVID-19 pandemic, the monkeypox outbreak ongoing and aid for recent natural disasters in Kentucky and other states.

The request, which comes as lawmakers prepare to return to Washington and fund the government, seeks $13.7 billion related to Ukraine, including money for equipment, intelligence support and direct budget support. Shalanda Young, director of the White House Office of Management and Budget, said more than three-quarters of the $40 billion approved by Congress earlier this year has already been disbursed or committed.

“We have brought the world together to support the people of Ukraine as they stand up for their democracy and we cannot let that support for Ukraine dry up,” Young said in a blog post.

The White House’s request will play into congressional budget negotiations in the coming weeks, as funding for federal agencies is expected to run out on September 30. Both sides will seek to avoid a government shutdown in the weeks leading up to the midterm elections, but they will have to resolve differences over issues such as COVID-19 aid, which has been a sticking point for many months. , as the White House said more money was needed for vaccines and testing and Republicans pointed to the trillions that have already been approved.

In Friday’s request, the White House is asking for $7.1 billion to procure additional vaccines and to replenish personal protective equipment in the strategic national stockpile, among other measures. Another $8 billion would be used to accelerate research into next-generation vaccines and therapies.

Biden is also seeking $2 billion to continue COVID-19 testing programs, including a free home test distribution initiative that ended Friday as the government says it is short of funds. White House officials say there are still tests in stock, but not enough to provide free testing if cases rise sharply.

Congress has not moved forward on similar administrative demands for the COVID-19 response amid partisan gridlock.

White House press secretary Karine Jean-Pierre said the White House had repeatedly warned that there would be compromises if this money was not approved, and “that is precisely what happened”. The lack of free test kits, for example, “leaves our national testing capacity reduced for a possible fall surge,” she said.

The administration is also asking for $4.5 billion to bolster its monkeypox control efforts amid the ongoing outbreak. Officials said they had already depleted large reserves from the national stockpile to supply more than 1.1 million vials of vaccine.

The money would help ensure access to vaccinations, tests and treatments, and also help fund the global effort to fight the disease, administration officials said.

For disaster relief, the White House is asking for $6.5 billion, including money for the Federal Emergency Management Agency’s disaster relief fund, farmers affected by the events meteorological conditions and efforts to increase the resilience of the electrical network. As part of that request, the administration is also asking for $1.4 billion to address unmet disaster recovery needs in several states, including for the recent devastating floods in Kentucky.