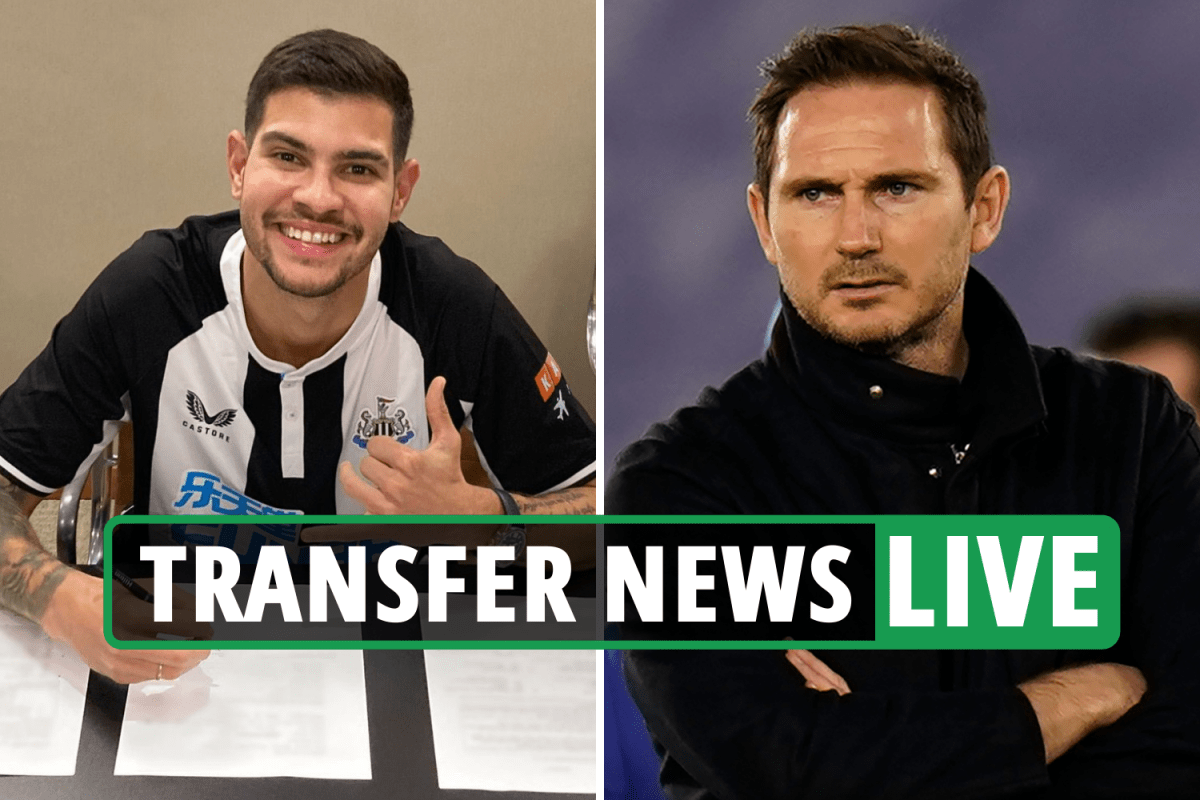 PREMIER LEAGUE clubs are looking to secure last-minute deals on the line with the transfer window closing on Monday night.

Top-flight teams will have to do their business by 11 p.m. or find themselves scouring the free agent roster.

And one team really going for it in January is Aston Villa, who reportedly had a £20m bid for Juventus midfielder Rodrigo Bentancur rejected.

Meanwhile, Frank Lampard is reportedly set to make Dele Alli his first signing if he is announced as Everton manager.

And we bring you the latest from Stamford Bridge, where a number of stars could come and go over the weekend.

JOIN SUN VEGAS: GET A FREE £10 BONUS WITH 100 PLAYABLE GAMES AND NO DEPOSIT REQUIRED (T&Cs apply)