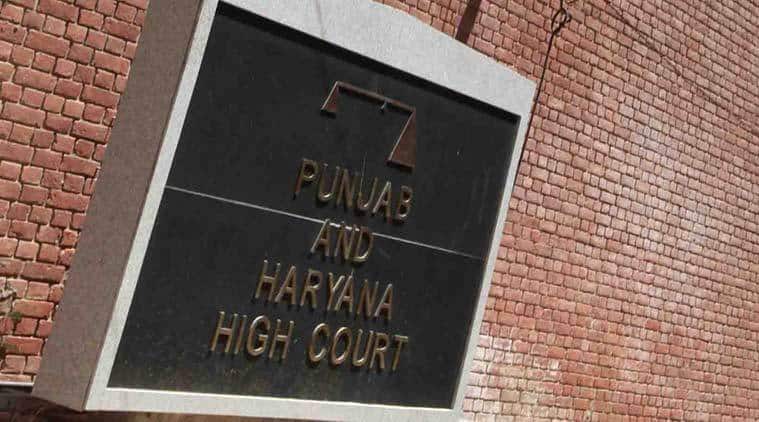 The Punjab and Haryana High Court on Monday granted permission to a Karnal-based media company to use social media to disseminate information regarding general developments.

However, the court also clarified to the company that any information or reference to anything relating to the Covid-19 pandemic must necessarily be based on the information available on the official state or central government portal.

Samachar Express Broadcasting News Private Limited has challenged an order issued by Karnal authorities regarding the circulation of information via social media. Such orders banning unregistered social media-based news platforms on the grounds that they might disturb the peace during the coronavirus pandemic have been passed by at least six DCs in Haryana. The dispute in this case was limited to the order passed by the Karnal administration.

Lead attorney Akshay Bhan argued in court that the order passed by the Karnal authorities imposes a blanket ban on the use of social media for the dissemination of news, ostensibly to prevent the circulation of incorrect or undesirable news regarding the ongoing pandemic. However, Bhan added, this violates the fundamental right to freedom of expression. The order fails the reasonableness test because an absolute ban was imposed on any type of news, even if it is not directly or indirectly related to Covid-19, he argued.

The court issued notice to the state and the Center for August 14. The order for interim measures, however, is limited to the applicant company and is not a general order extending to everyone.