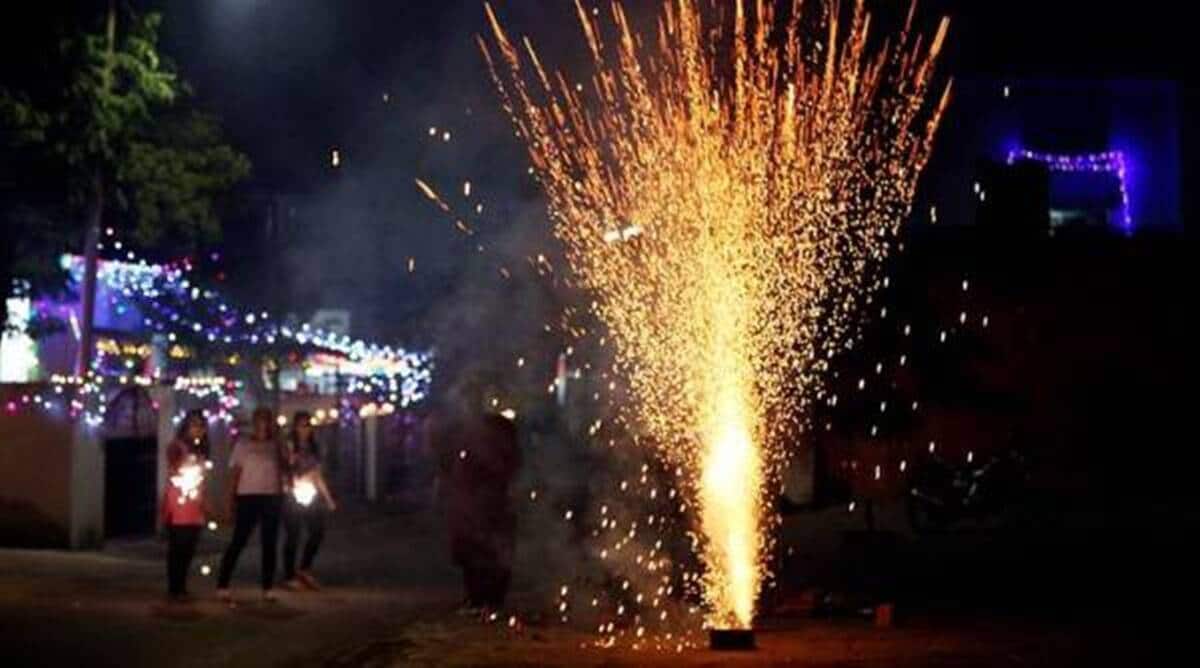 Ahead of Diwali, Delhi bans the production, storage and sale of firecrackers until Jan 1, 2023

Delhi BJP leaders have started a campaign seeking public support for their request for removal of Deputy CM Manish Sisodia from AAP government over alleged alcohol excise policy scam. Delhi MPs will be traveling on the metro in the coming days. BJP MP Ramesh Bidhuri was seen at Govindpuri metro station interacting with passengers. He said the idea is to go among people and talk to them about corruption. On Wednesday, 13 leaders, including MP Manoj Tiwari and National Vice President Baijayant Panda, will travel on the metro. Tiwari will take the metro from Lakshmi Nagar and Bidhuri from Vishwavidyalaya.

In another development, Prime Minister Narendra Modi will inaugurate the new Central Vista Avenue on Thursday, which is expected to be renamed Kartavya Path. For this reason, offices and departments located in the New Delhi district will remain closed after 4 p.m. and officials will be asked to work from home. Modi will inaugurate the section after 6:00 p.m. and most roads in and around the area will be closed between 6:00 p.m. and 9:00 p.m. Delhi Traffic Police also issued a traffic advisory for the day, anticipating a large number of arrivals after the inauguration.