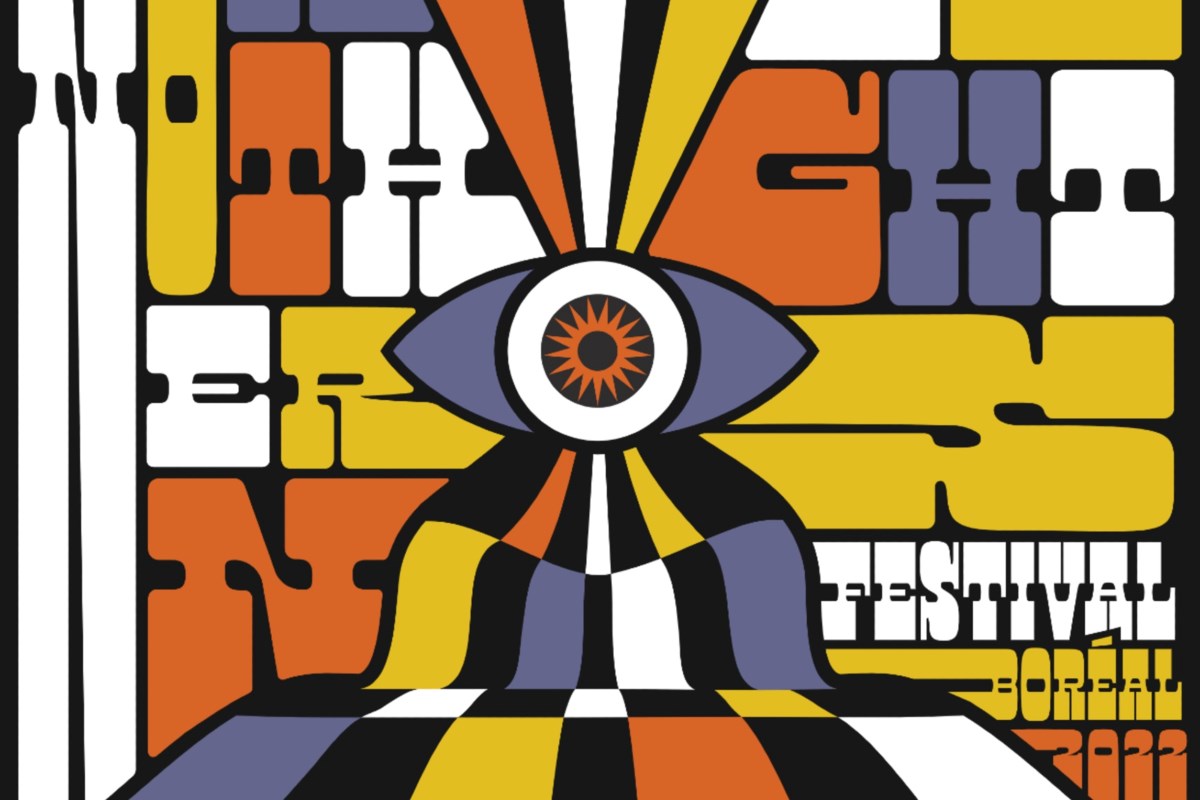 A look back at 50 years of Northern Lights Festival

The Northern Lights Festival Boreal (NLFB) is as much a part of Sudbury’s psyche as the Big Nickel, porketta bingo, its 330 lakes, the Superstack and our misguided reputation as a lunar landscape.

The music festival, which has been an annual love-in since 1972, turns 50 this year.

In 2019, the last year the festival was held before the COVID-19 pandemic, more than 13,000 people attended the festival at Bell Park.

The first festival was a free one-day party featuring mostly local artists such as Robert Paquette, Paul Dunn, Richard Mende and Len Hansen. Folk singer Murray McLauchlan was one of the headliners. (The talented Ian Tamblyn, who performed at earlier editions of the festival, returns for 2022.)

From the beginning, NLFB was a celebration of folk, world beat, pop, francophone and indigenous music. There has always been a children’s stage, as well as ethnic food vendors and arts and crafts stalls.

The festival’s success depends on the weather – veterans know how to prepare for rain or shine – and the hundreds of volunteers who help with set-up and clean-up, security, ticket sales, management of concessions, food for artists and other tasks.

Many former NLFB fans who have moved are expected to return to Sudbury this weekend for a meeting at Bell Park.

“I had a tiny hand to organize the first festival from a perch inside the Federal Building on Lisgar Street.

“If I remember correctly, I was instructed to phone Jesse Winchester, a big ‘thing’ in the folk world to see if he would come and play at the festival. He was in Montreal. He was also a snubber from the States, with an excellent new record that featured most of The Band as stand-ins.

Convincing an artist to attend your event was a little different 50 years ago, Hill said.

“It was very easy back then to pick up the phone and wait for the stars to answer your call,” he said.

“There was no money for the musicians. Jesse wasn’t too happy to hear that, and in his quaint southern drawl, he uttered two words – it wasn’t ‘happy driving’. No Jesse for this festival year or any after.

More than 40 years ago, teenager Eilleen Twain performed at the festival. Country music pioneer Mary Bailey saw her perform and became her manager.

Bailey convinced Twain to focus on country music rather than rock ‘n’ roll and helped secure her a contract to perform at the Deerhurst Resort in Haliburton.

In 1985, Bailey drove Twain to Nashville and introduced the singer to her contacts in the country music industry. A few years later, Eilleen changed her name to Shania, signed a contract with Mercury Nashville, and was on her way to becoming a music superstar.

Twain fondly remembers his visit to the NLFB. In fact, on July 6, she posted on Facebook about it, sharing the story of her very first visit to the Northern Lights Festival in 1976.

“Festival des auroras borealis Boréal 1976 — My very first festival! I was a little girl, with an outfit made by my grandmother and handmade moccasins…on a big stage with a group of adults and a huge audience watching me…and a guitar that was bigger than me ! Twain called back.

“Looking back, it was a really intimidating environment and I’m really proud of this little kid for facing my fears and defying it – I had no idea this would be a recurring theme in my career! Congratulations to the Northern Lights Festival for its 50th anniversary Good memories of my beginnings.

The father of musician and University of Ottawa professor Adam Oliver Brown, Alistair, was a member of the Friends of Fiddler’s Green. On his blog, Brown tells this story.

“At the Sudbury Folk Festival (probably 1972 or 1973), one of the after-party jam sessions (this time in the college dorm) was dominated by the Friends, singing their extensive and boisterous repertoire of songs sailors. Stan Rogers at the time did not sing any such songs, and reacted by loudly and visibly walking out of the party in anger.

“The next morning, Stan approached the table where the tired and groggy FFGs were having breakfast, slapped a piece of paper and blurted out, ‘Suck that, you lemony bastards!’ This piece of paper contained the words of Barrett’s Privateers, which he had written in his bedroom out of spite for the Friends.”

Photographer John Davidson remembers attending the festival with a camera in hand from 1972 until the 1990s.

“The summer of 1986 stands out. Colin Linden, the Whiteley brothers from Toronto (Chris and Ken), Connie Kaldor from Saskatchewan, Buffy Sainte-Marie and many more,” Davidson said.

“I remember walking through Bell Park and noticing Richie Havens, my favorite from Woodstock (“Freedom”), sitting alone cross-legged on the grass. I politely asked if I could join him.

“He was so personable and exactly as kind as I had imagined. I remember his big hands gesturing as he spoke. At first I thought he would say no to photos. was not the case and I got some great pictures.

On a personal note, the first NLFB this writer attended was in 1986, shortly after he arrived in Sudbury from Toronto.

Sitting in the amphitheater and listening to the honeyed voice and delicate harp playing of Loreena McKennitt, I wondered what a Greek-style outdoor concert hall was doing in a rough mining town. Who could imagine such a grand thing? Its architect, Oryst Sawchuk, will later play a big role in my life.

The 50th edition of NLFB is four days of music with six stages, 100 shows and a variety of musical styles.

Schedule, lineup, tickets and information can be found at NLFB.ca or by calling 705-674-5512. Children under 14 are admitted free, and afternoon passes are only $15 at the door.

Vicki Gilhula is a freelance writer. Much of the content for this article was previously published on Sudbury.com in July 2021.