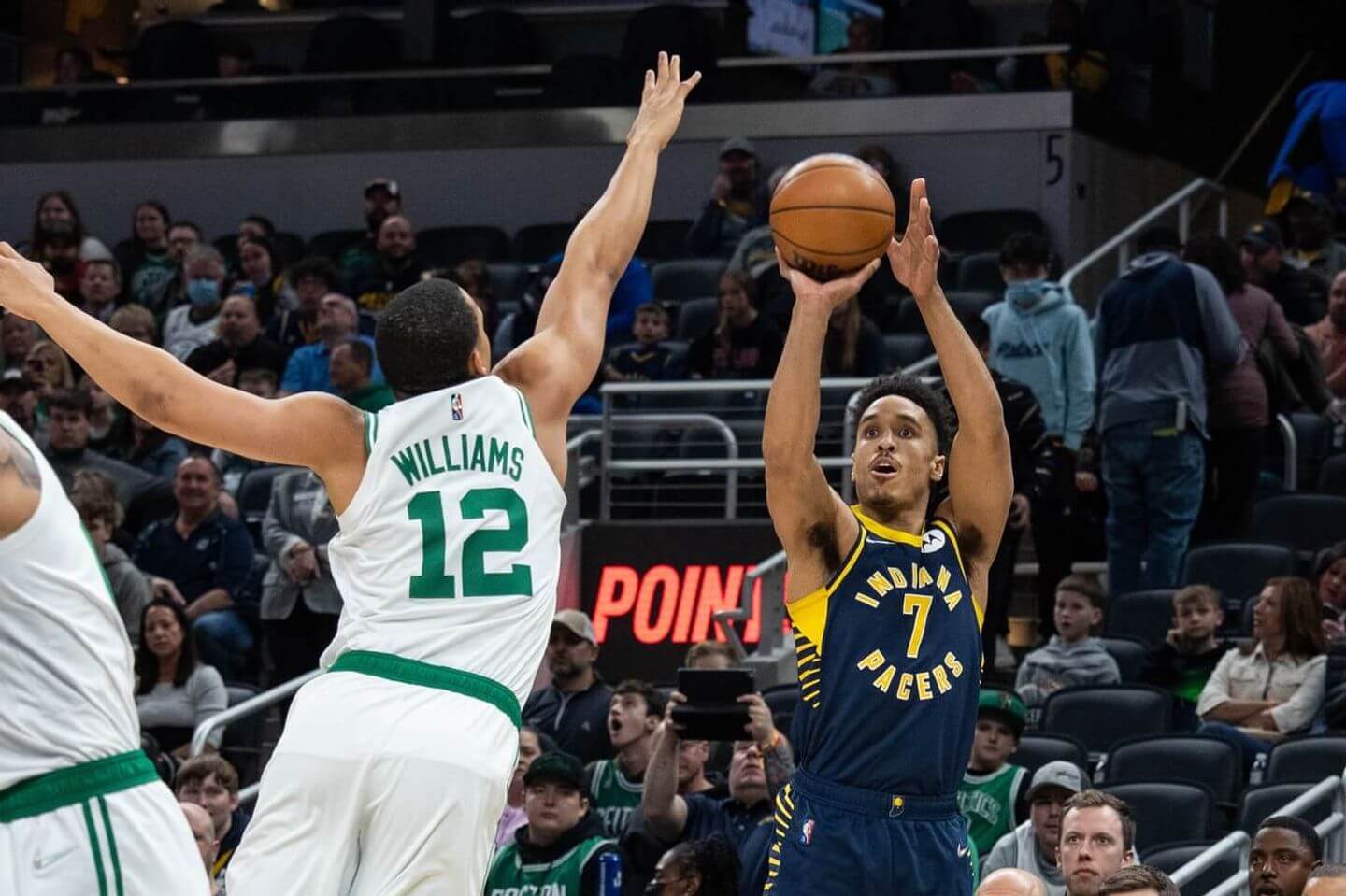 A five-for-one trade! Woohoo, let’s go!! Malcolm Brogdon’s deal with Boston is a revelation because it means the Celtics will spend on taxes – big, big, big on taxes – this year. Boston hasn’t even finished filling out its roster and is already awaiting a $50 million check for the league, with little obvious fat it can cut.

Clever ceiling management put this in place. Kudos to the Celtics for adding unsecured years to the deals of Nik Stauskas, Juwan Morgan and Malik Fitts when they filled out the roster at the end of last season; they needed that filler today to raise just enough outgoing wages to legally return to Brogdon. Merry Christmas to each of them as well, as their deals become secured in order to complete this deal.

Indiana had bought Brogdon a lot and was able to convert him to a likely first-round pick late this year. They will also have the chance to rehabilitate Aaron Nesmith’s stock. A late 2020 lottery pick with rep as a shooter, Nesmith’s stroke dropped him last season. In a reconstruction team, he will receive many opportunities to rebuild it.

More importantly, perhaps, the Pacers generate a whopping $22.6 million trade exception to the deal. (Salaries for Daniel Theis and Nesmith will fit into the existing exceptions for Jeremy Lamb and Doug McDermott.) Depending on how it orders its operations, Indiana can still use its $20 million+ cap space to sign players and then run the Brogdon. then swap and wear the exception throughout this season.

This deal is not without risk for the Celtics: Brogdon is signed for three more years for a total of $68 million and has struggled with injuries for the past four seasons. When healthy, however, he is a major improvement in ball handling and shooting for a Celtics bench that was exposed in the 2022 Finals. For a team this close to the promised land, that worth it.